Get a 10-Minute Gameplay Sneak Peek of Samurai Maiden 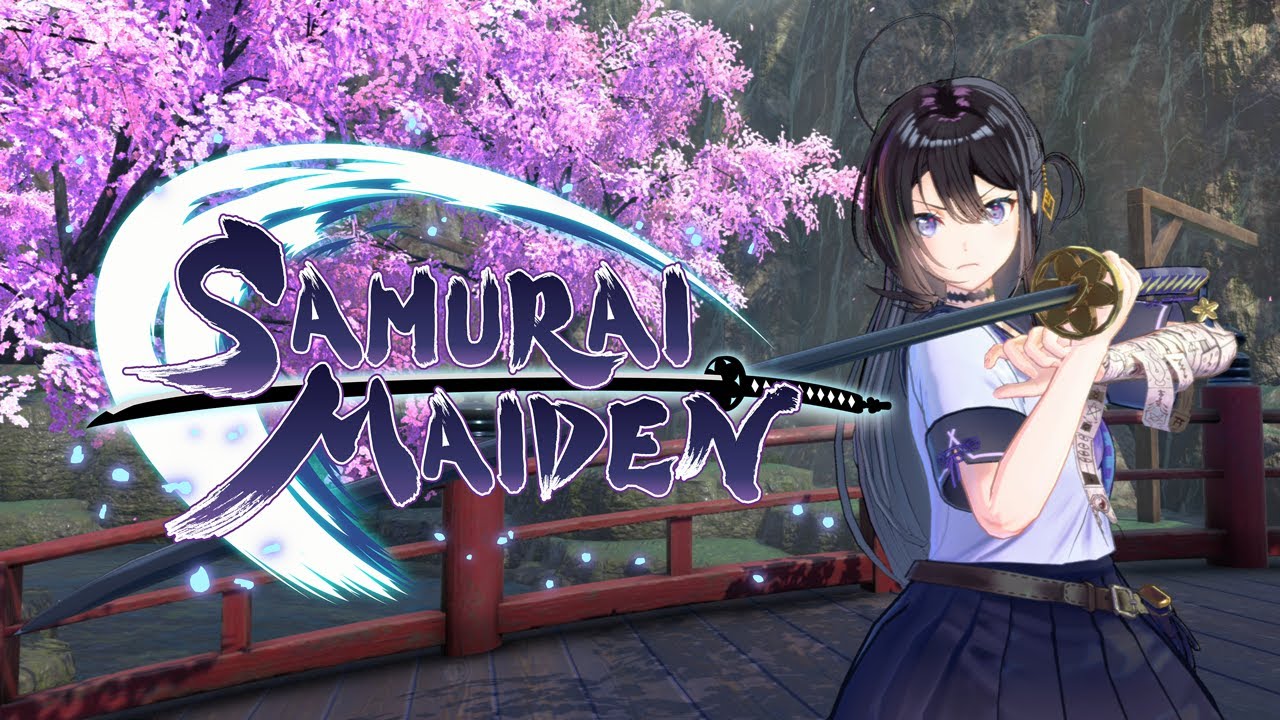 The launch of the game Samurai Maiden is less than two weeks away. On December 1, it will become available on PlayStation 5, PlayStation 4, and Switch in Japan, and then people around the globe will be able to play it on Steam on December 8. For people deciding whether or not they want to put money down on the game, D3 Publisher decided to give them a sneak peek in the form of a 10-minute gameplay video.

Well, technically it’s 9 minutes and 26 seconds, but it will still give you an idea of the game. You can see plenty of hacking and slashing and can hear the characters talk. It’s definitely a lot more to see than your average trailer!

D3 Publisher gave this description for the game’s plot:

“SAMURAI MAIDEN follows the story of a high school student who falls asleep after a boring day of history lessons, waking alongside historical figure, Nobunaga Oda, known as the first great unifier in Japan. The two find themselves at the burning Honnoji Temple where the underworld has opened. Having trained in the art of sword fighting as a hobby, Tsumugi is suddenly put to the test in actual battle as she is gifted the evil warding blade by the desperate Nobunaga Oda, who steps into the underworld to put an end to the calamity. Even Tsumugi, an admittedly poor history student, recognizes Oda as the hero of the Sengoku period and understands she must rise to this bizarre occasion.”

We’re also told that there will be three ninja known as The Gogake. The Gogake is made up of Iyo, Hagane (whose body is mechanical), and Komimi (who is supposed to be really smart).

Samurai Maiden is currently available for pre-order. Is this something you’re interested in checking out?

Jason David Frank, the Green Ranger from Power Rangers, Has Passed Away
TONIKAWA: Over the Moon for You Season 2 Set for 2023