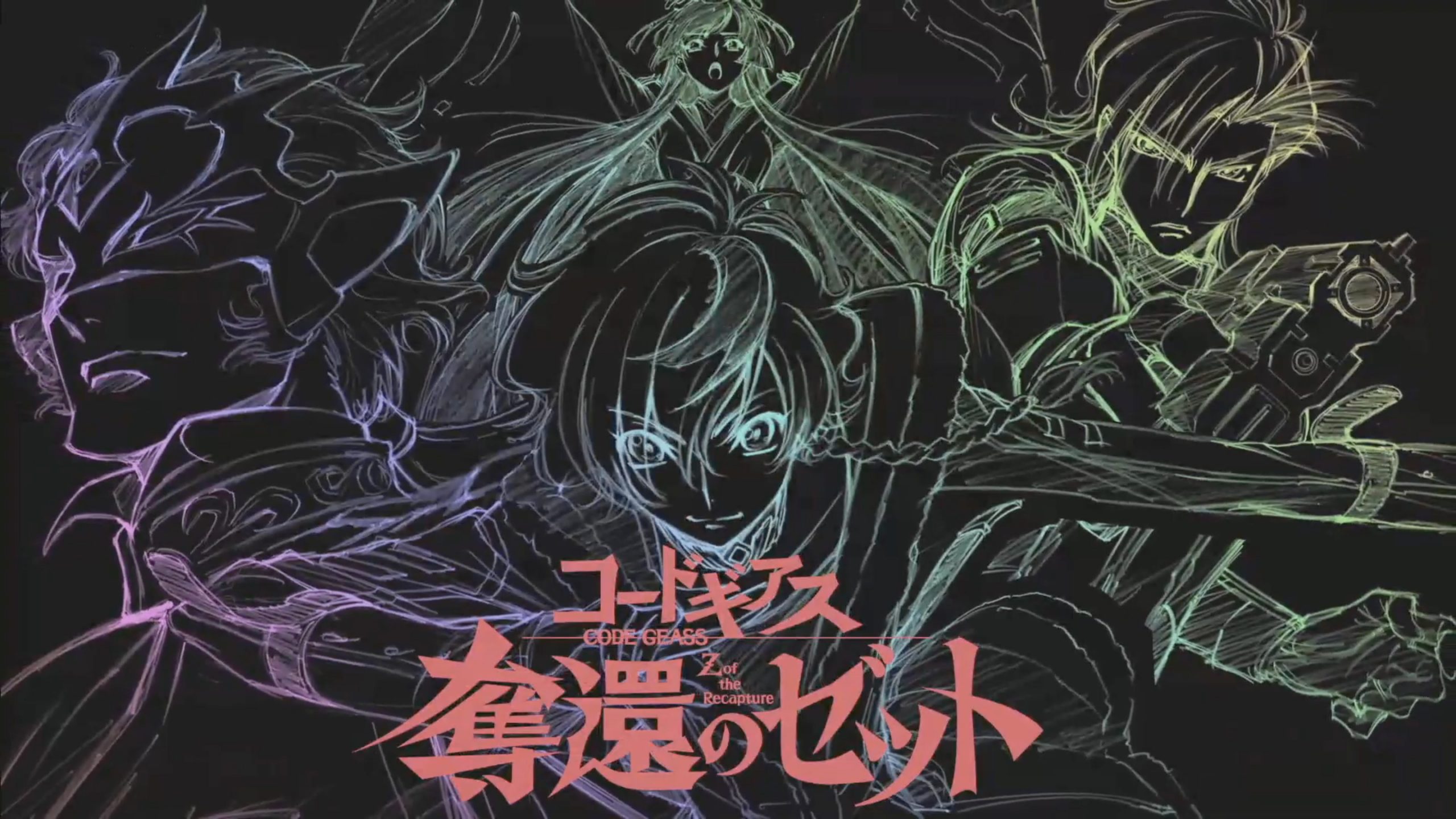 You didn’t really think we had seen the last of Code Geass, did you? The announcement of a new project was recently teased, and the folks at Sunrise came through with the double whammy of a new TV anime and a smartphone game.

The new anime is titled Code Geass: Z of the Recapture, which will continue the story from the Lelouch of the Re’surrection anime film. Yoshimitsu Ohashi (AMNESIA) will direct the series, with Takahiro Kimura returning on character designs and Noboru Kimura (Amagami SS+) handing scripts. 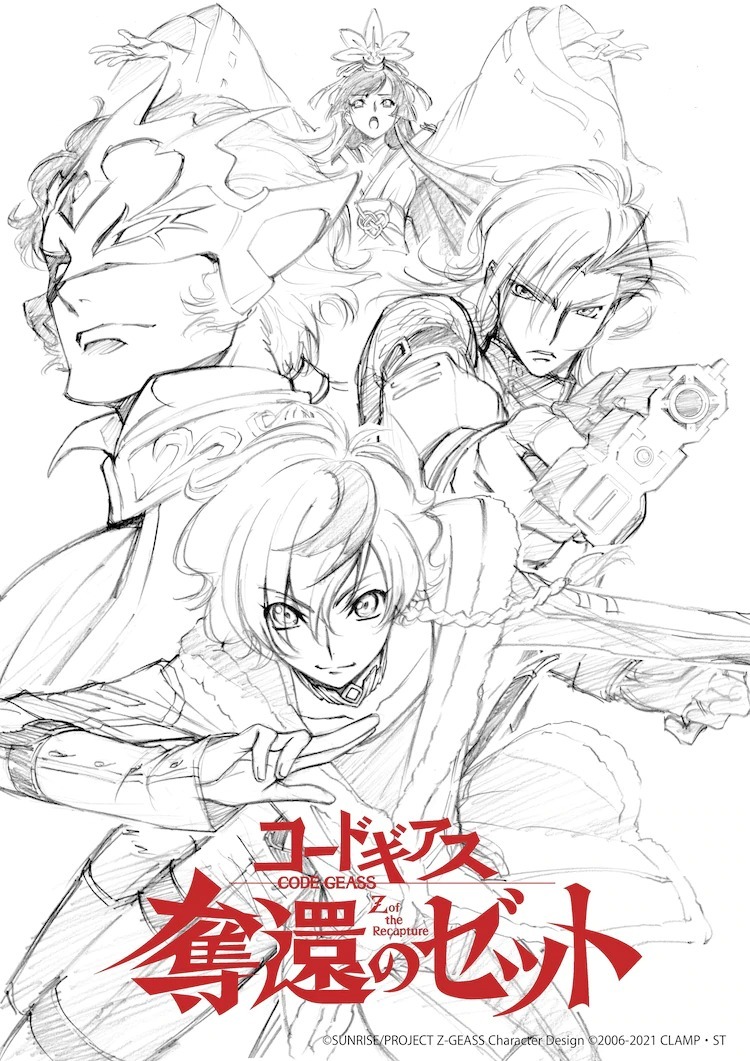 As for the smartphone game, Code Geass: Genesic Re:CODE is billed as a culmination of the series, collecting “all current and future Code Geass works.” Stories from the anime and others within the universe will be featured with sim and RPG gameplay and some new animation by Sunrise, and it’s due out in Japan in spring 2021. 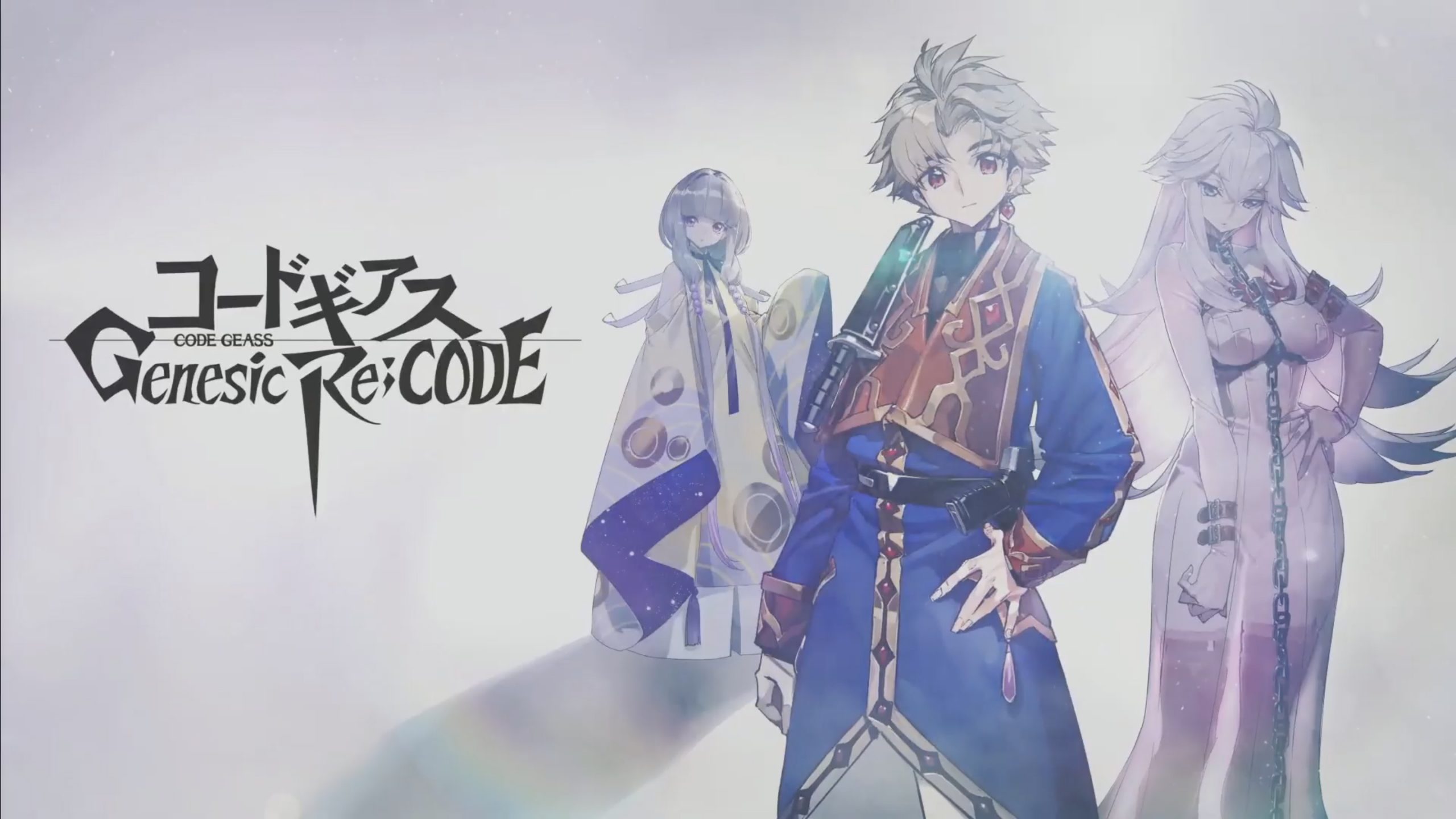