Those concerned with whether or not they’ll be able to catch Nikkatsu’s wild Sushi Typhoon films anywhere but film festivals should breathe a sigh of relief after Funimation’s recent announcement.

The anime distributor has formed a partnership with Nikkatsu Corporation to bring films from their Sushi Typhoon label to North America. The first two have been covered on this site in news a few times before: Alien vs. Ninja and comedic splatterfest Mutant Girls Squad.

This launch is being celebrated at the New York Asian Film Festival, which is host to both the world premiere of Alien vs. Ninja, and the international premiere of Mutant Girls Squad. Both films will also be screened at the Fantasia International Film Festival in Montreal, Canada, as well as other fests around the globe.

Catch ’em if you can! If you’re just now joining us as far as these films are concerned, I’ve linked the trailers for both below. 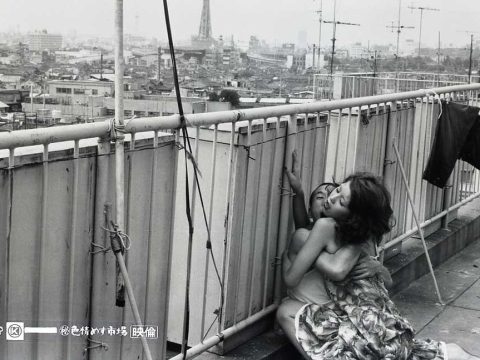