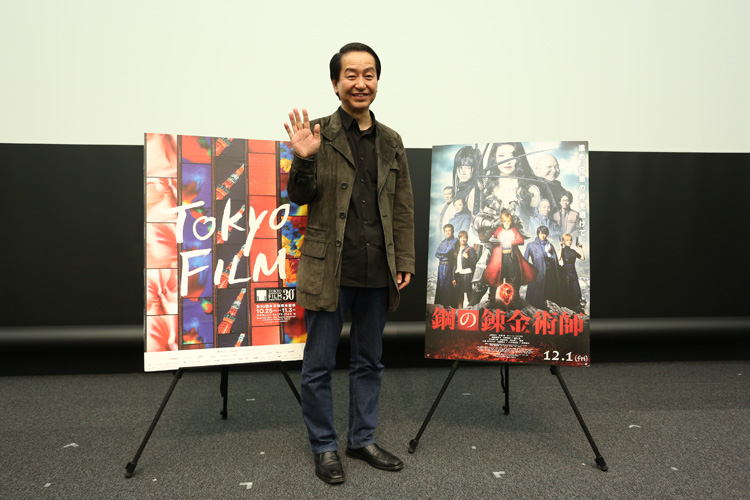 The live-action version of Fullmetal Alchemist hasn’t hit theaters in Japan yet, but a select group of fans got the first look at the film October 25 when it premiered at the Tokyo International Film Festival.

The festival also held a seminar with director Fumihiko Sori, who revealed some of the thinking behind the film.

Western films like Ghost in the Shell and Death Note have been criticized for “whitewashing,” or casting caucasian actors in Japanese roles. In some ways, this adaptation of Fullmetal Alchemist does the opposite, with Japanese actors playing characters with European backgrounds.

When asked about it, Sori responded: “Japan and the West have quite different cultures… I think FMA needed to be made in Japan to get the ‘soul’ right,” according to the official TIFF report.

The director also commented that while Hollywood films have much bigger budgets than Japanese ones, visual effects technology is improving, and that the CG in FMA might even “make a few people in Hollywood nervous.”

Finally, Sori went into detail about the casting of young actor Atom Mizushi (and, notably, not the original anime voice actor) in the role of Alphonse.

The whole report is an interesting look behind the scenes, so give it a look.

American fans will get their first look at the film when it has its U.S. premiere at Anime NYC November 19. 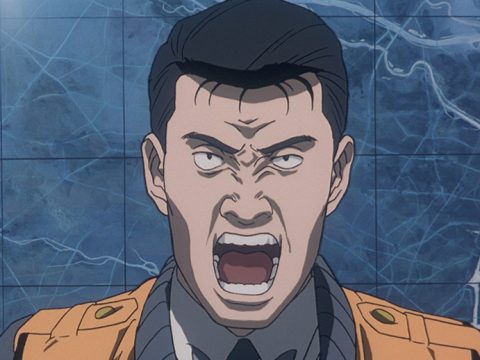