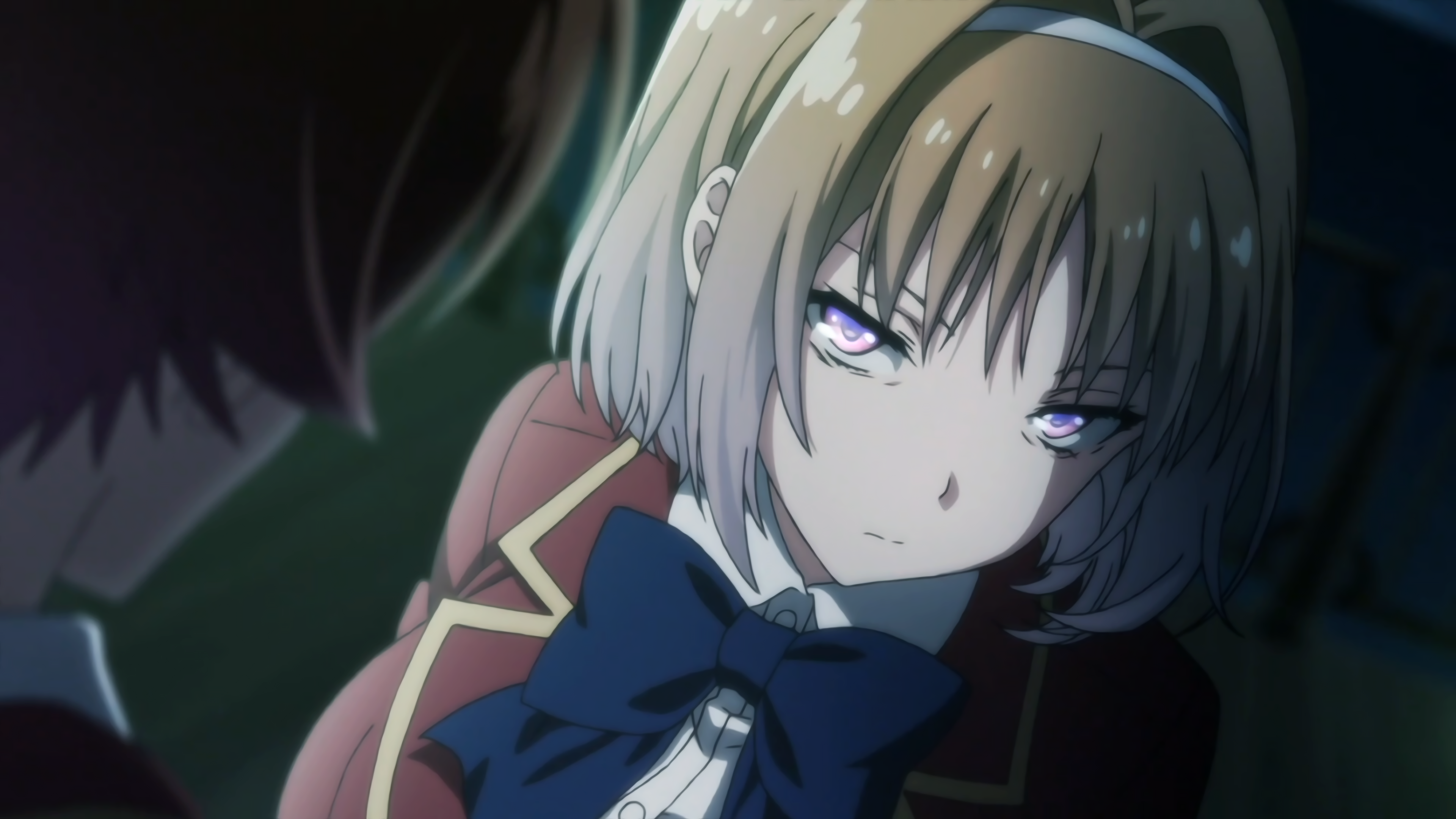 Anime is dubbed into languages all over the world, and one French dub actress has found herself in hot water because of her work with fandubs.

Anna Lauzeray-Gishi is the French voice for Kikyō Kushida in Classroom of the Elite, Chizuru Mizuhara in Rent-A-Girlfriend, Iris in Fire Force, Momo Akanegakubo in Food Wars! However, she just put up a Twitter thread saying she has been fired from her job in Classroom of the Elite. According to her, Crunchyroll made this decision because she worked on the Chainsaw Man fandub.

The actress claims that she tried to find a more amicable solution than being let go, and said she could remove the fandubs. It didn’t work for her.

While Lauzeray-Gishi is miffed by the decision, she made sure to request that fans don’t harass the actress who takes over her Classroom of the Elite role.

Crunchyroll gave this statement to Anime News Network on the matter: “Anna Lauzeray-Gishi is no longer contracted by Crunchyroll for dubbing roles. We can’t comment on the reasons for her departure but do wish her the best in her career.”

Crunchyroll gave this description of Classroom of the Elite:

“Kiyotaka Ayanokoji has just enrolled at Tokyo Koudo Ikusei Senior High School, where it’s said that 100% of students go on to college or find employment.

But he ends up in Class 1-D, which is full of all the school’s problem children.

What’s more, every month, the school awards students points with a cash value of 100,000 yen, and the classes employ a laissez-faire policy in which talking, sleeping, and even sabotage are permitted during class.

But among all the students who lead such self-indulgent lives, there is one who disagrees with it all and chooses to remain solitary, avoiding contact with others: the beautiful Suzune Horikita.

She has figured out that, even though the school gives students huge amounts of money, it also offers many means of “assistance for students with no money.”

One month later, Ayanokoji, Horikita, and the students of Class D learn the truth of the system in place within their school…”

classroom of the elite 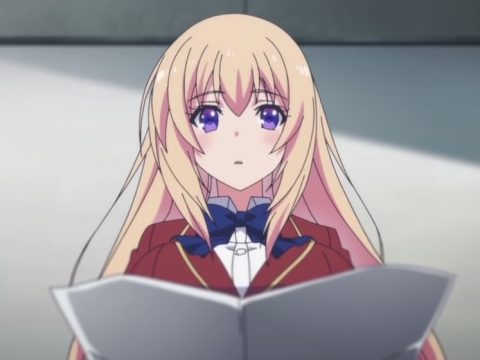 Classroom of the Elite Season 2 Set for July 4 Premiere

classroom of the elite 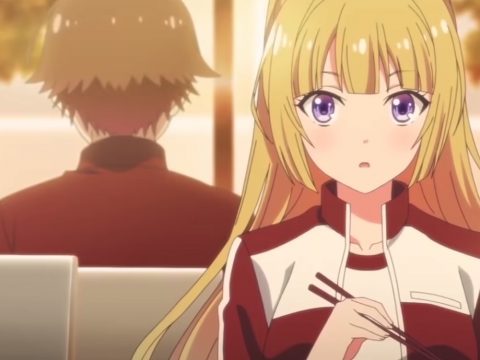