Former Con Chair Says There Will Never Be Another SaikouCon 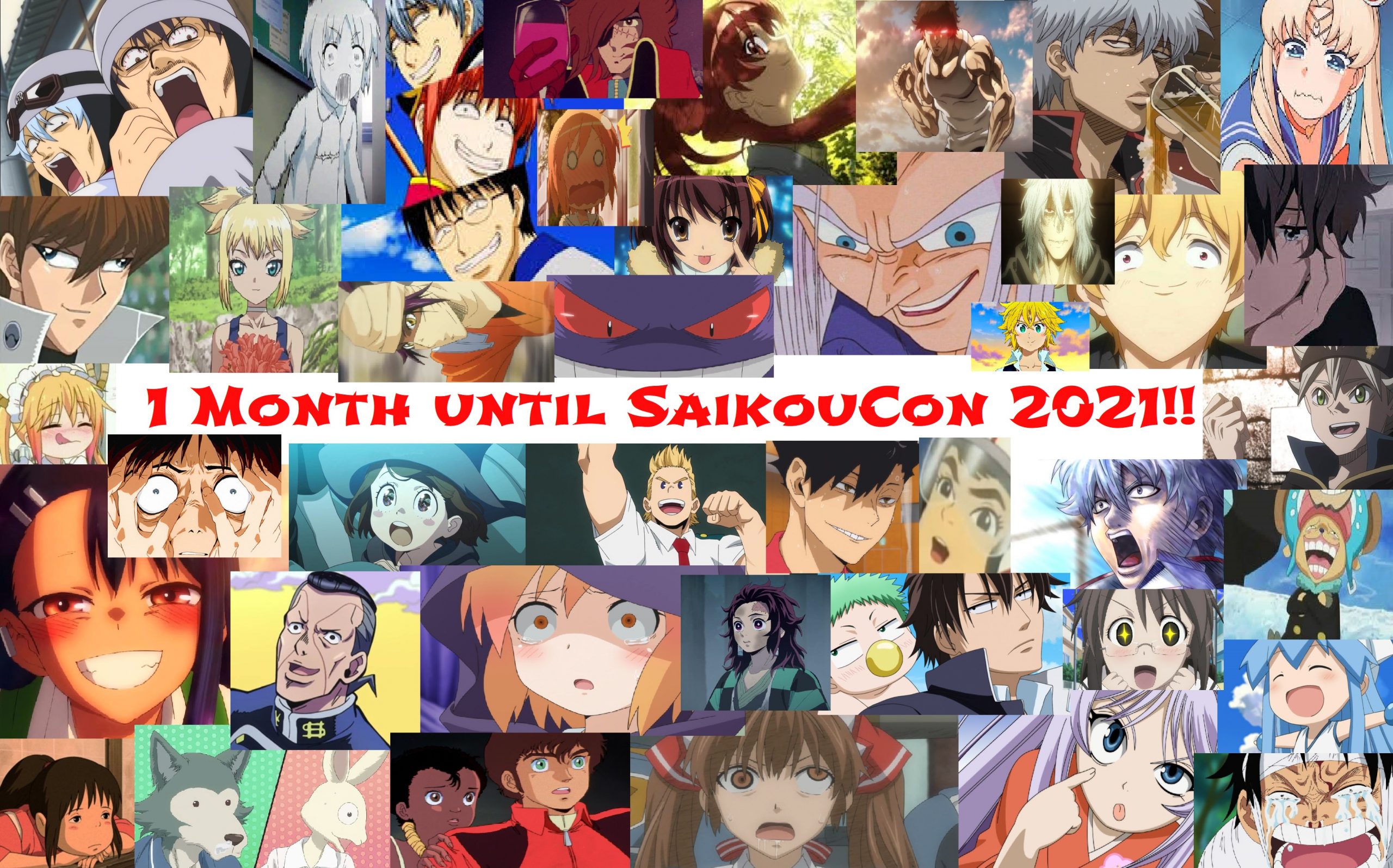 Pennsylvania’s SaikouCon put out a statement saying that not only will the convention not happen this year, but there will never be a SaikouCon again.

“It is with a heavy heart and sincere apology that I must announce the cancellation of SaikouCon 2021,” he began. “There is no way for the convention to go on this year . . . . Many panelists withdrew their submissions over the last two weeks as the Delta Variant of Covid-19 continues to grow in infection rate across the country before I could even get your status messages out.”

Later he explained that the con won’t be coming back, saying they’ve had multiple serious issues with being spammed. “In the realization that these difficulties have made our operations face insurrmountable [sic] blockades, SaikouCon will not be returning again. For many this will be frustrating or upsetting, for some a sign of relief it seems, and for a few a victory that SaikouCon will not be returning. The con website and social media profiles will remain intact, only to make sure the name is not taken by anyone else and restarted without my express permission as the owner of the name. I do not do this out of spite, but to safeguard those that will miss the show. As some of you know, we have had issues in the past with people pretending to be representatives of the convention and spreading false information about the convention’s future as well as promising guest bookings for thousands of dollars to voice actors and in one case a YouTube parody artist, that were not staff but presenting themselves as such. The false bookings I did not make public knowledge, but the group pretending to be talent booking agents working for SaikouCon led to several problems for us in 2016, and almost a lawsuit with one individual that thought they were being robbed of a substantial appearance fee because I never purchased them airfare. Again, SaikouCon will not be back. I have no plans to continue any side projects connected to SaikouCon that were in the planning stages before the Covid-19 pandemic hit.”

He concluded with the note, “Thank you all for your support over the years, your critiques both fair and unfair have helped me steer the con a little better than before they were levied. I will miss working with and for you all. I am happy my team was able to bring you good memories and fun times over the years.”