The upcoming 2016 Death Note film features six separate Death Notes, and one of them will belong to former AKB48 member Rina Kawaei. The official website posted a picture of Kawaei in costume, describing her as an “indiscriminate murderer” who is the “most terrible Death Note user.”

Here’s how the latest addition looks in costume: 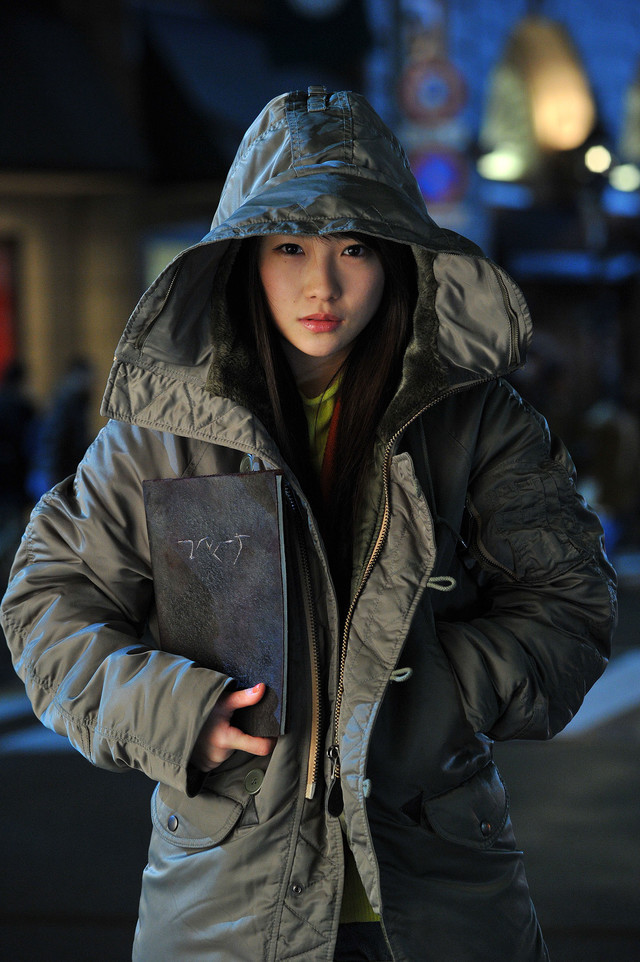