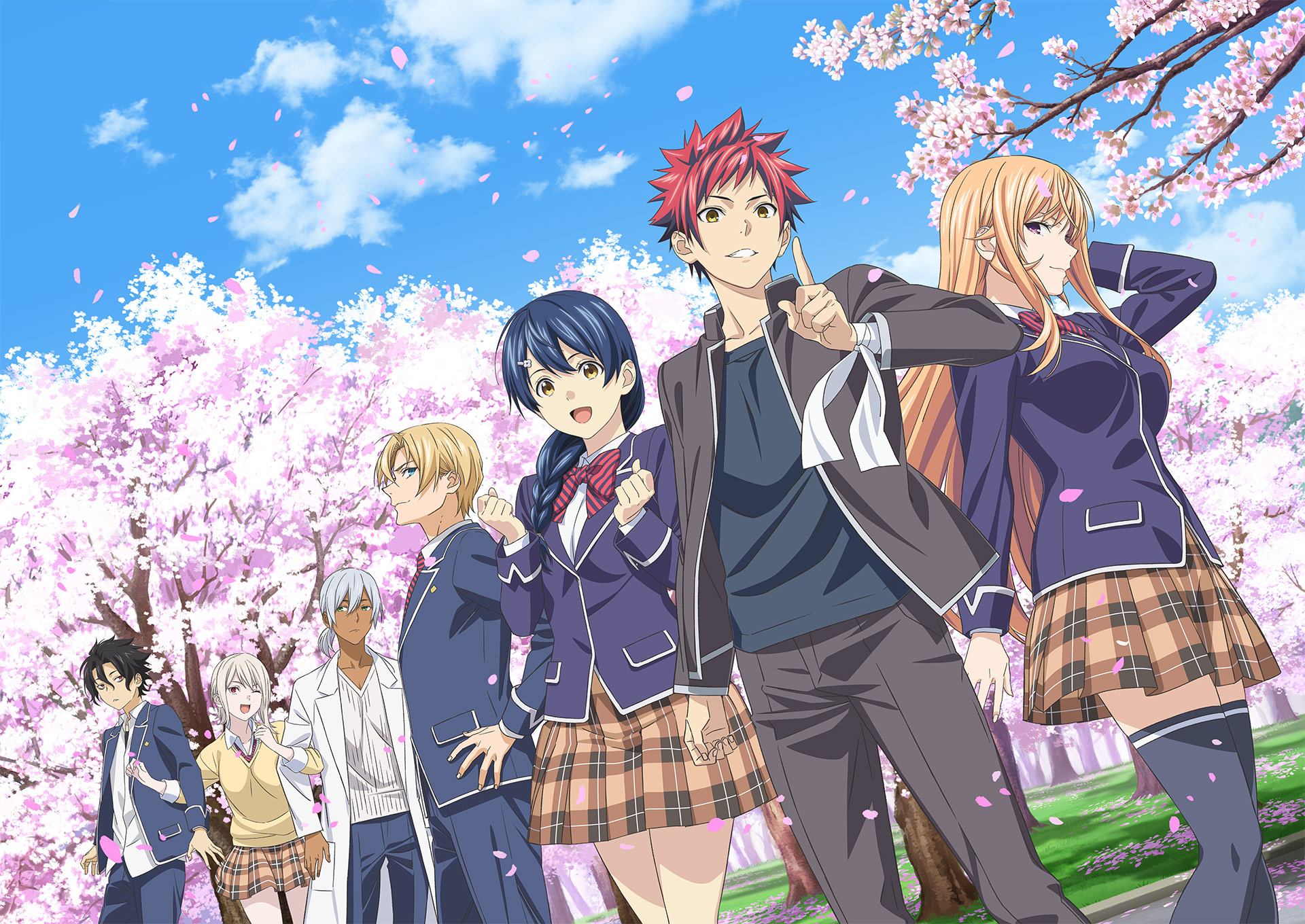 The Food Wars! fun continues with the April premiere of Food Wars! season 5, and some more details have surfaced ahead of its premiere. The latest update includes the announcement of the opening and ending theme song performers, with nano.RIPE on the former and Mai Fuchigami on the latter. 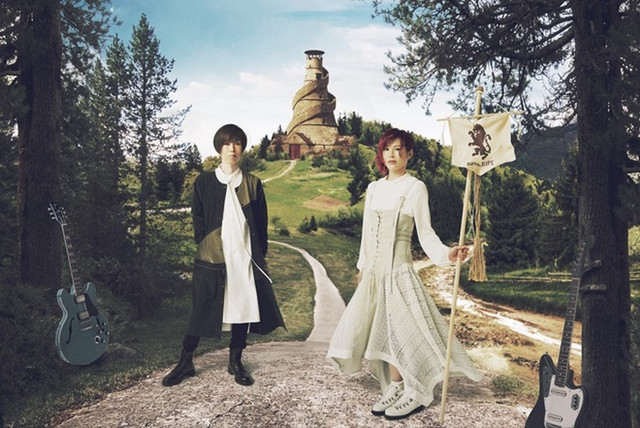 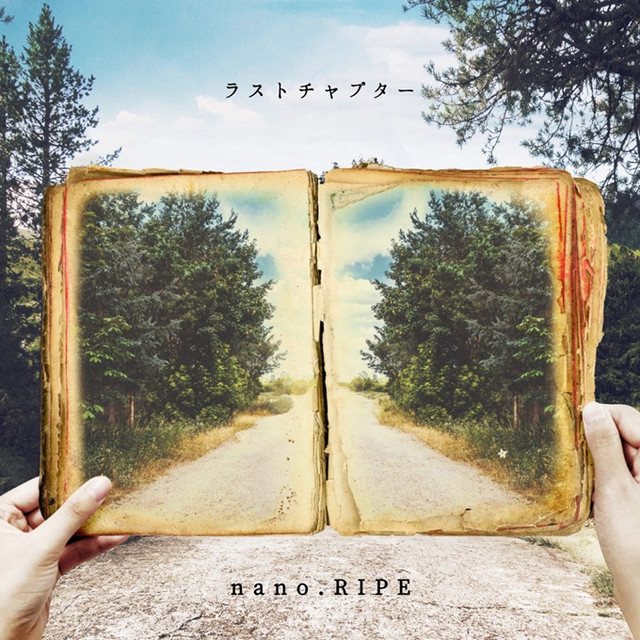 Mai Fuchigami is a voice actress and singer who previously performed roles such as Assassination Classroom‘s Nagisa Shiota and Girls und Panzer‘s Miho Nishizumi. Her ending theme is “Crossing Road,” the single of which is set to launch in Japan on April 29. 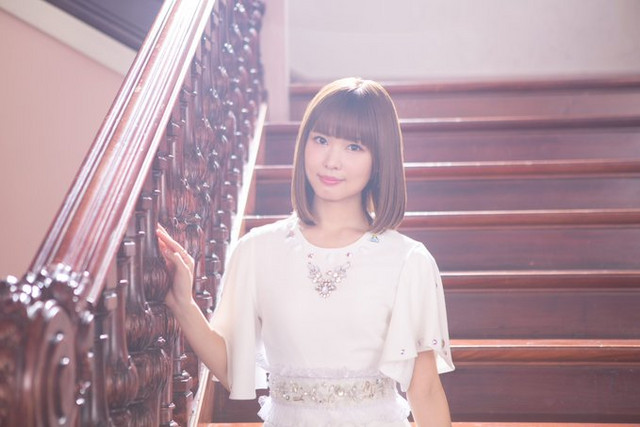