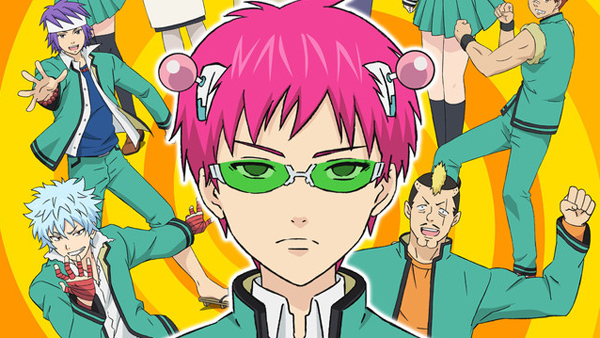 An anime adaptation of gag manga Saiki Kusuo no Psi-nan (“The Disaster of Psi Kusuo Saiki”) is due out this July, and we’ve got our first peek at what the series will look like with a visual released today.

Psi-nan, which begins airing July 4, concerns a boy named Kusuo Saiki born with psychic powers who has vowed never to reveal those powers to the world.

The manga, written by Shuichi Aso, has run in Weekly Shonen Jump since 2012.

The anime will be animated at J.C. Staff with direction from Hiroaki Sakurai (UFO Baby, Cromartie High School) and series composition from Michiko Yokote (Shirobako). 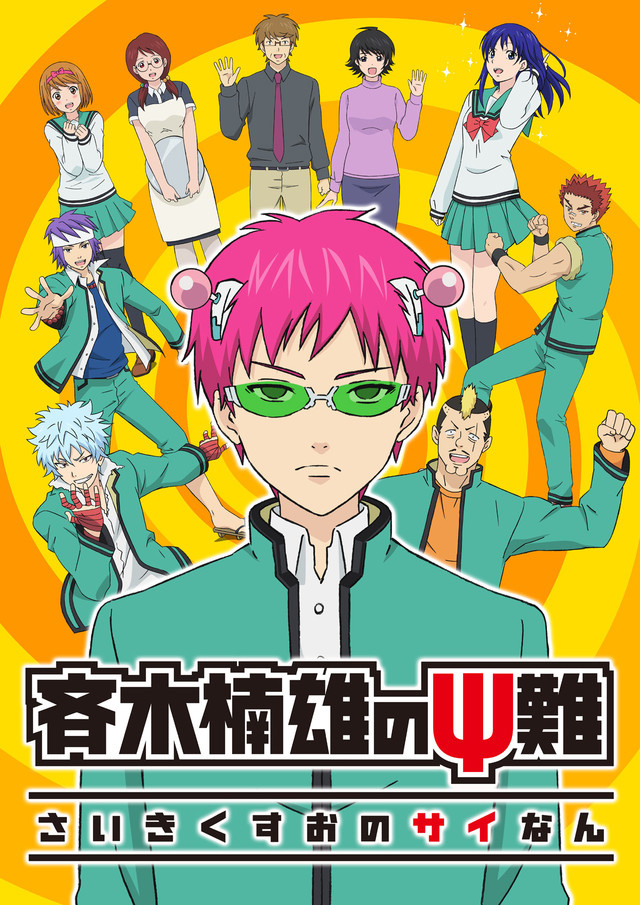