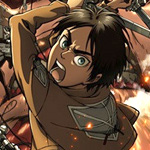 The first of two anime film compilations for Attack on Titan is coming to theaters in Japan later this year, covering the first 13 episodes of the TV anime. Advance tickets for “Guren no Yumiya” come with a B6-size mini clear file of two types illustrated by anime character designer Kyouji Asano.

The anime’s official website posted a pretty quick teaser for the first part, so dig into a little over 30 seconds of intensity below. 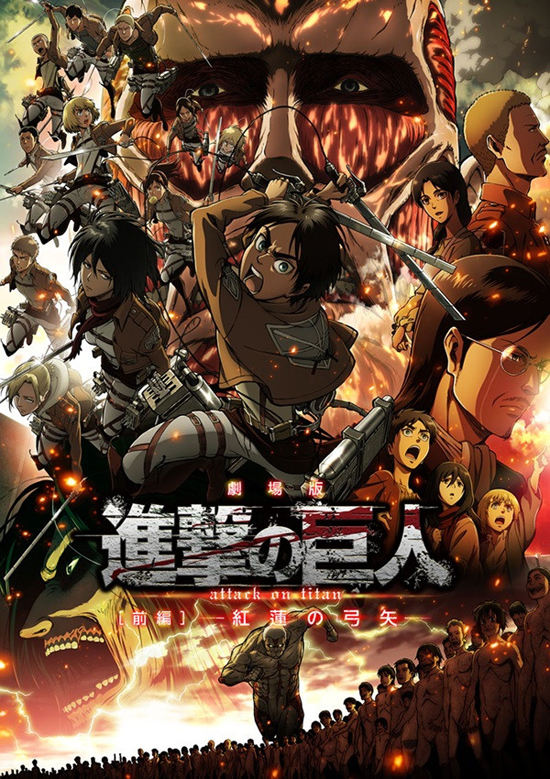