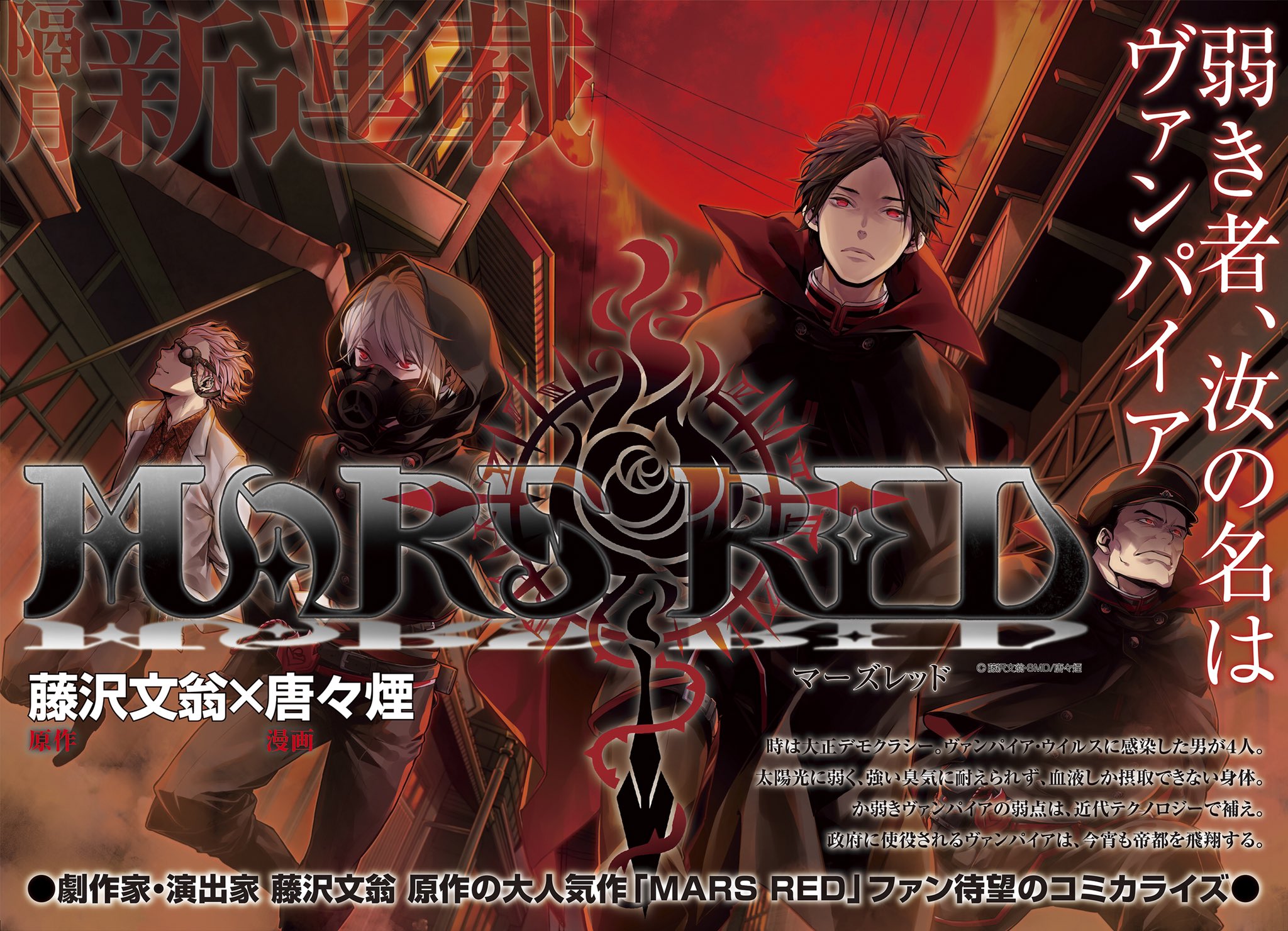 Funimation announced a new co-production with Yomiuri-TV Enterprise LTD, and this one is the first of its kind. MARS RED is the first anime in history to be based on a dramatic stage reading, which comes from playwright and theatre director Bun-O Fujisawa, and it’s due out in 2021.

MARS RED also serves as the 50th anniversary project for YTE, and is part of a mixed media project that first debuted in Japan last year and includes a manga. Kouhei Hatano (Dragon Ball Super co-director) is at the helm along with series composition writer Junichi Fujisaku (Ghost in the Shell: Stand Alone Complex) and character designer Yukari Takeuchi (Norn9).

Original creator Fujisawa is even involved as the sound director for the SIGNAL.MD (Napping Princess) production. 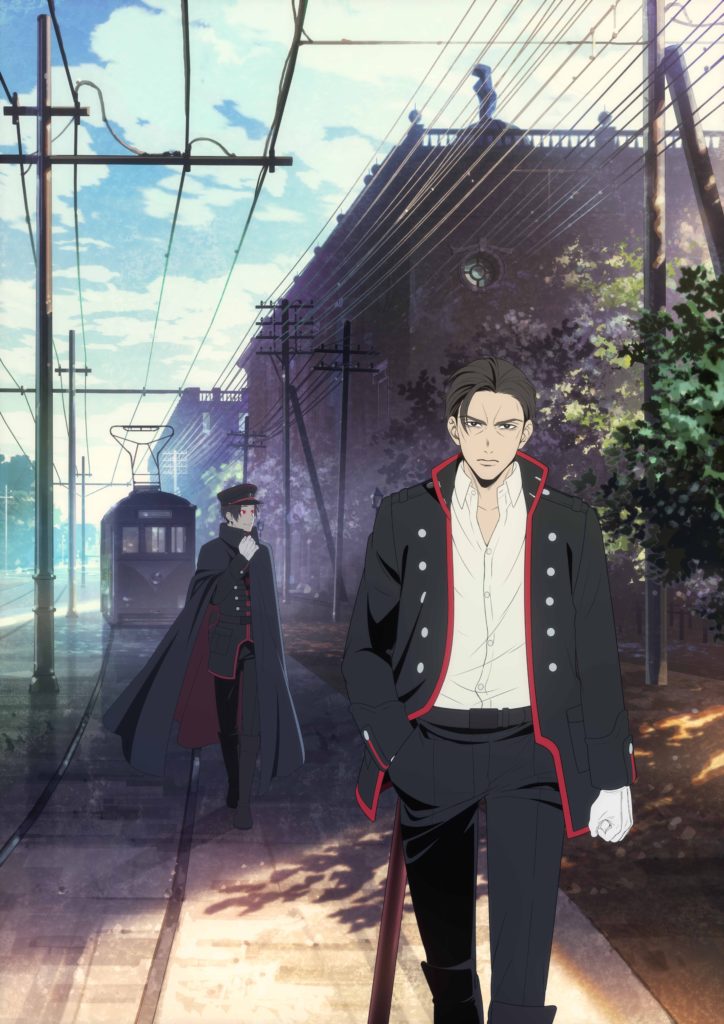 MARS RED takes place in 1923, and vampires have existed for quite a while. But now, the number of vampires is increasing and a mysterious, artificial blood source called Ascra has appeared.

The Japanese government, in turn, creates “Code Zero,” a unit within the army tasked with taking down the vampiric forces. And what better way to track vampires than by using vampires?

Created by Lieutenant General Nakajima, this unit has historically been in the business of information war, but has been re-assigned to solve the vampire crisis.

It’s up to Code Zero and the S-class vampire Deffrot to investigate this increase and put a stop to it before society crumbles.