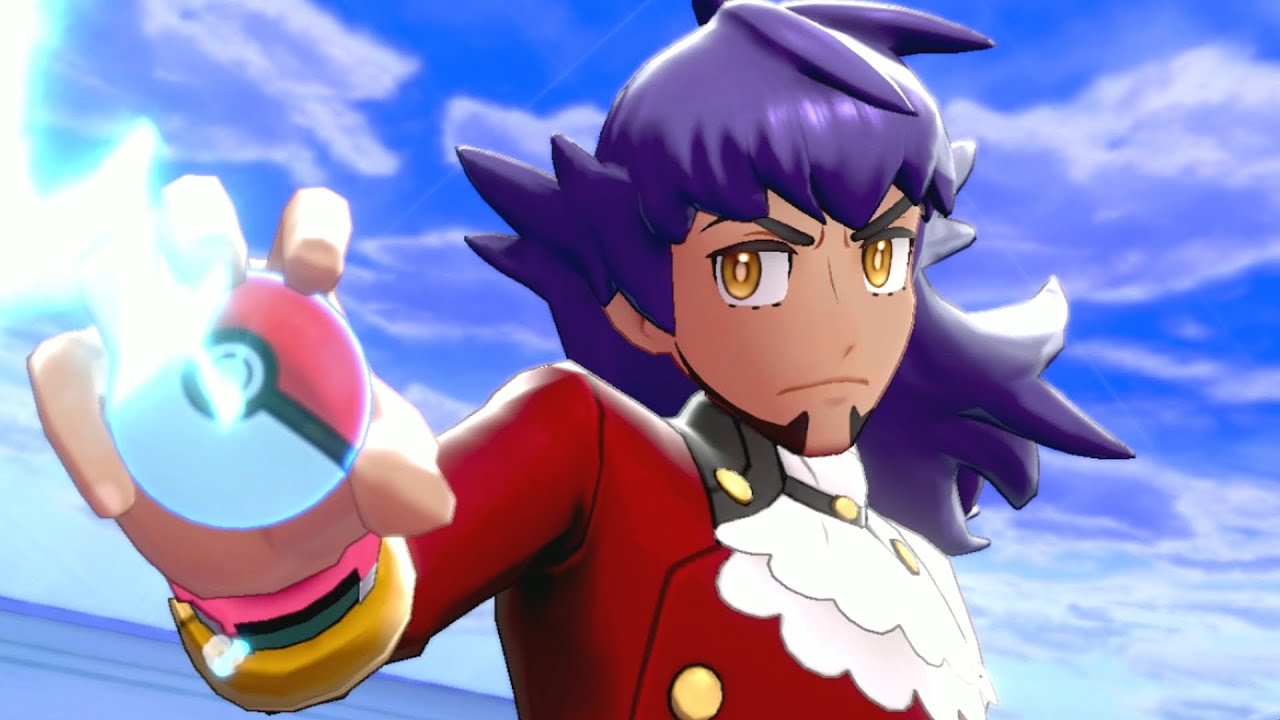 If you’ve been keeping up with the delightful Pokémon: Twilight Wings series of anime shorts, it’s almost time for the next chapter. Twilight Wings episode 7 is officially set to debut in Japan on August 6 at 10:00pm Japan Time, which is 6:00am Pacific/9:00am Eastern.

This one will center on the current champion of Galar, Leon. This is the final episode of the mini-series, so stay tuned for the debut of the English version at some point after this one airs.