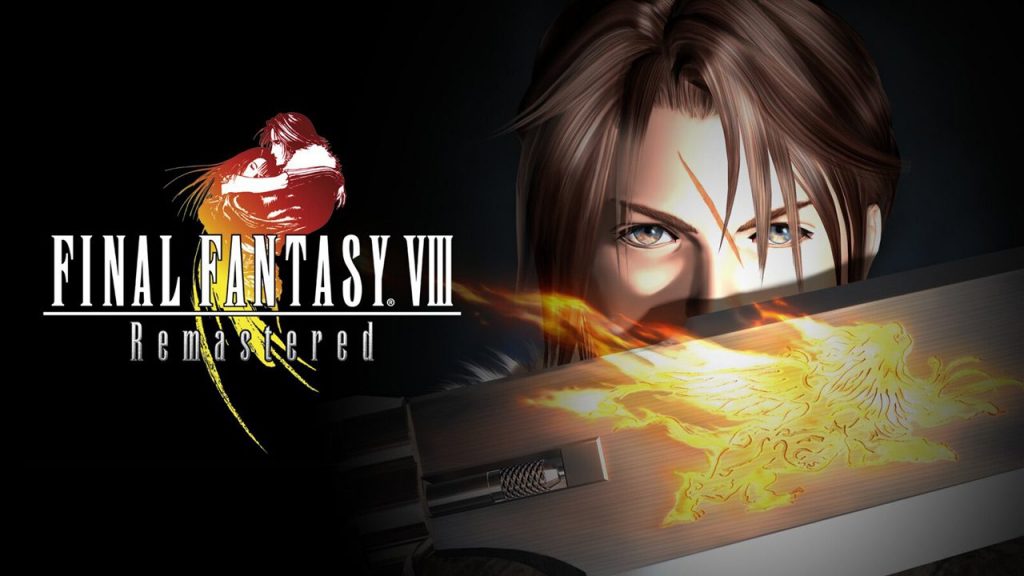 Final Fantasy VIII Remastered, a fresh new edition of the PS1 classic, is just weeks away.

The remaster, which features enhanced graphics and other new features, is set to hit the PS4, Xbox One, Switch and PC September 3, it was revealed today.

The remastered version of the 1999 RPG will also feature battle assist, the option to turn off random encounters, and a speed boost.

The PC version (sold on Steam) will also add the following features:

Here’s how the official PlayStation blog describes the game:

Final Fantasy VIII Remastered tells an epic and emotional story about war and love. The militarized nation of Galbadia has formed an alliance with the Sorceress Edea in a bid for world conquest. Amid the conflict, Squall Leonhart and a group of fellow students from Balamb Garden’s mercenary force, SeeD, head into the conflict.

Together with his friends, Squall joins Rinoa Heartilly, a member of a resistance group, on an adventure that holds the fate of their world in its balance.