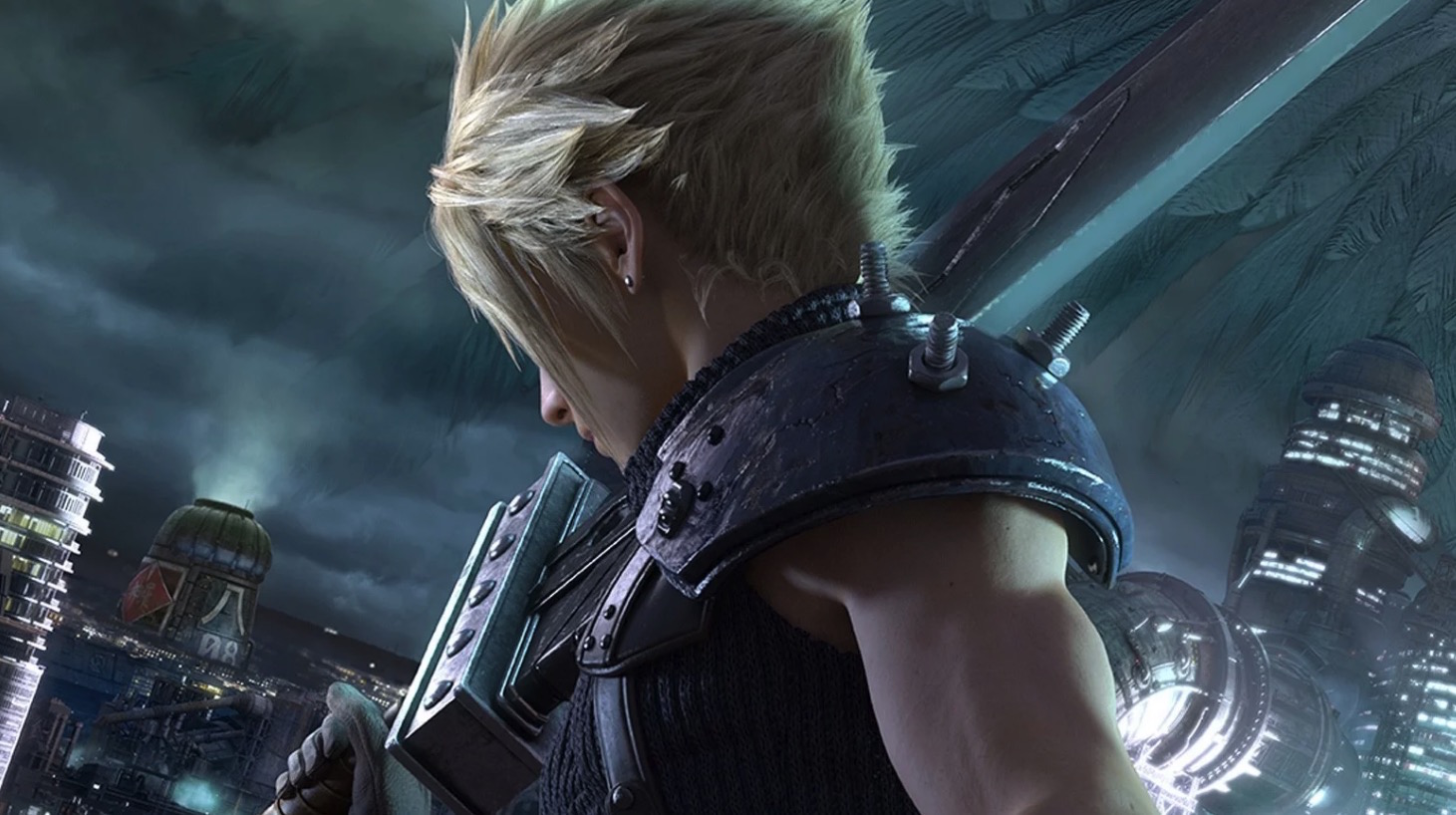 In addition to the earlier report about Square Enix’s new “large-scale HD project” that’s currently in the works, the company has updated its recruitment page for the Final Fantasy VII Remake. The biggest change has Naoki Hamaguchi, who was previously listed as project lead, being named co-director alongside current director Tetsuya Nomura.

There’s currently no word on other specific developments within the FFVII Remake project, but we’re as eager as everyone else to see how this major shakeup of a classic turns out when it eventually launches on PlayStation 4. 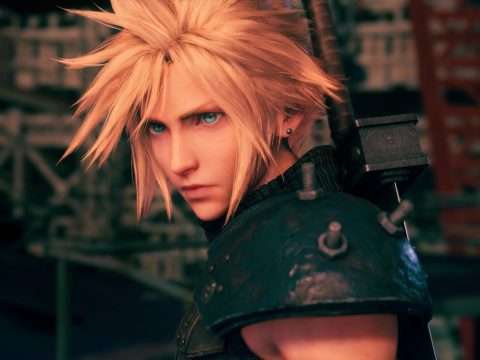 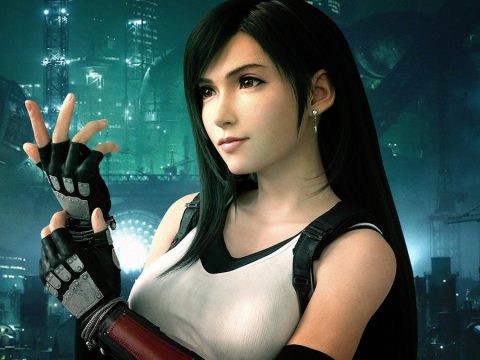 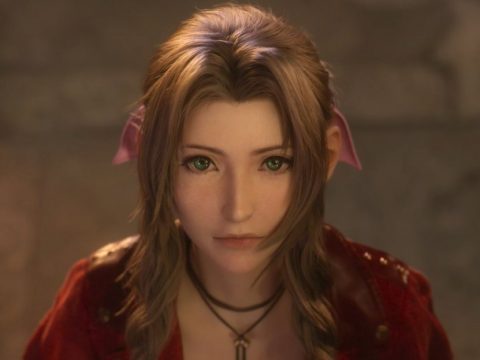