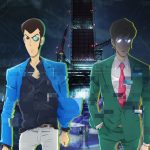 News about the fifth Lupin III TV anime first surfaced back in July, and the official website recently went up with more details. Lupin the Third Part 5 takes everyone’s favorite master thief to modern France, and it’s set to make its debut this April.

This time around we have series four director Yuichiro Yano returning to the helm along with the assistance of character designer Hisao Yokobori and writer Ichiro Okouchi, who also worked on Code Geass and Kabaneri of the Iron Fortress. Telecom Animation Film is in charge of production.

Don’t worry, Lupin will still be wielding traditional weapons and driving around in classic cars, but he’ll also have access to the Internet and other aspects of modern technology at his disposal. We’ll get to see the first bit of footage this Friday alongside the Japanese TV airing of Castle of Cagliostro. 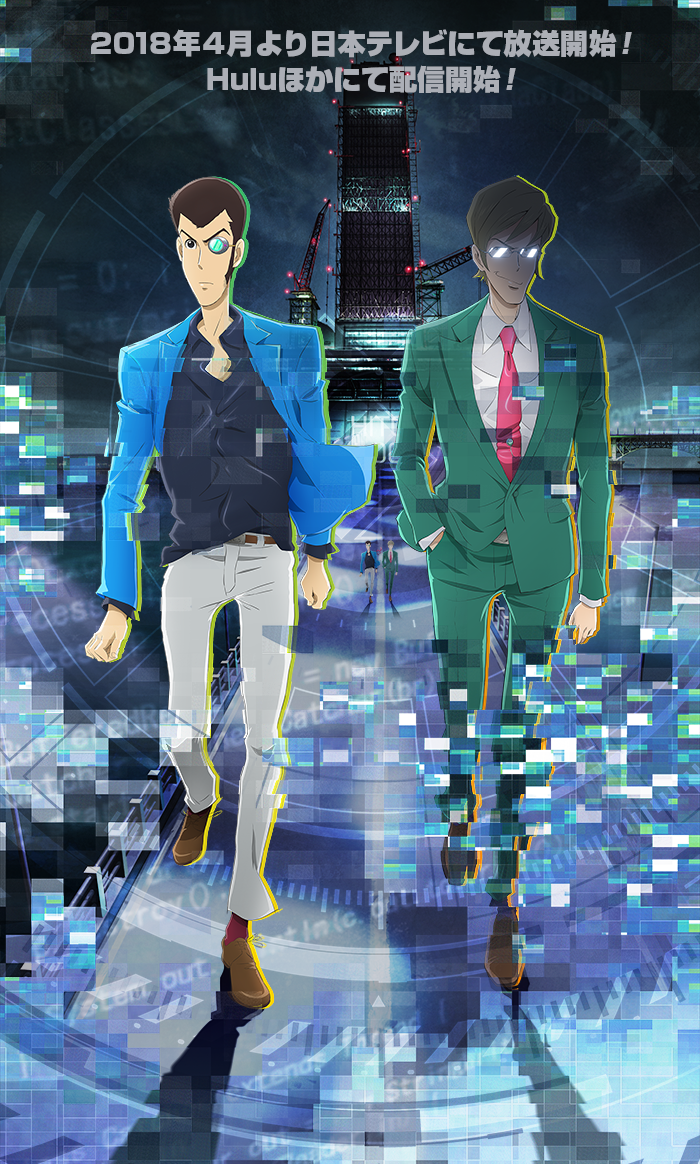