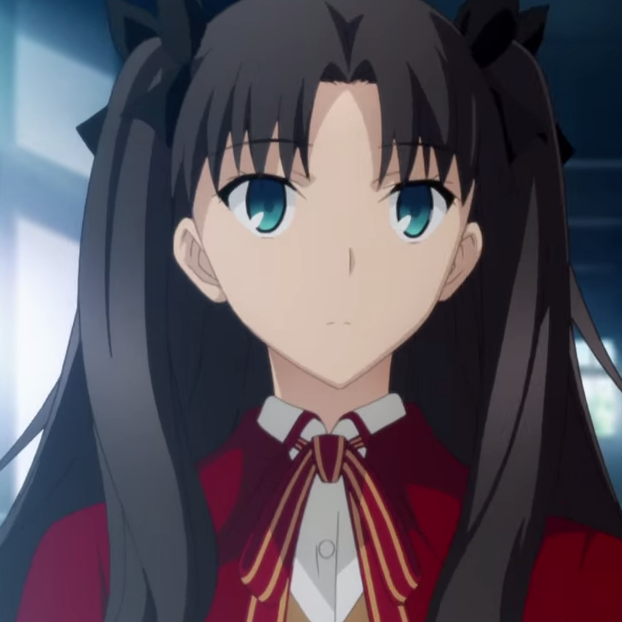 Aniplex of America took the opportunity to announce some release details and preview English dubs during Anime Expo. First up, Fate/stay night [Unlimited Blade Works] is coming to Blu-ray, with the first box set lined up for August 25 and priced at $180. There’s also a DVD set of the complete first season launching on the same day for $80.

In addition to an English dub for Your Lie in April, Aniplex announced release plans for Durarara!! x2. The first volume is coming on September 29, followed by volume two on November 24, both priced at $50 on DVD and $80 on Blu-ray. You can find full specs and content info for Fate/stay night [UBW] here (set 1) and here (DVD), as well as Durarara!! x2 here.