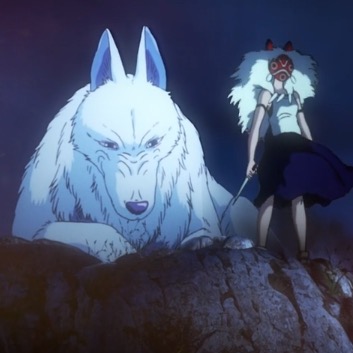 A fan has gone the extra mile to pay tribute to one of anime’s greats, Hayao Miyazaki, in a short video. Clocking in at a little over three minutes, the video features some of Miyazaki and Studio Ghibli’s classic anime films and the Joe Hisaishi scores that backed them in lovingly-rendered computer-animated environments that recreate classic scenes.

According to Vimeo user dono, the tribute was made with Blender, Gimp, Octane, and Natron. See the results of these impressive fan efforts below.

Tribute to Hayao Miyazaki from dono on Vimeo.