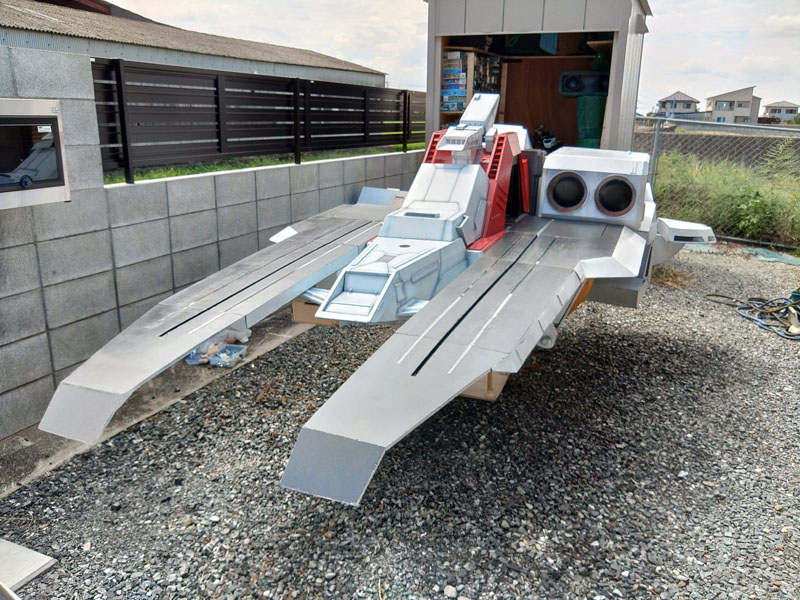 How much do you love Zeta Gundam? Probably not as much as Kosuke Tomosugi (reading unconfirmed) from Japan, who just finished a 1:100 scale model of the Argama, the mothership from the series.

It’s not just a huge immobile model, either: the bridge and catapult actually move.

Tomosugi will be displaying the model at the upcoming Okayama Hobby Festa on October 9.

Universal Century 0087. The Titans, a bellicose faction among the Earth Federation Forces, grows powerful and tyrannical, even using poison gas to suppress a civil unrest. Dissident soldiers from the same military stand against them, forming a resistance group called the A.E.U.G.. Kamille Bidan, a civilian student, gets entangled in this conflict when he accidentally steals the Gundam Mk-II and joins the A.E.U.G., running away from his home space colony. Then he begins to fight along with Char Aznable, a former Zeon ace pilot who has infiltrated the Earth Sphere for reasons of his own. 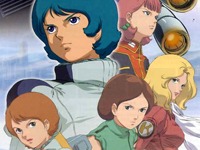