Evo Japan 2018 Ends Up a Million Dollars in the Red 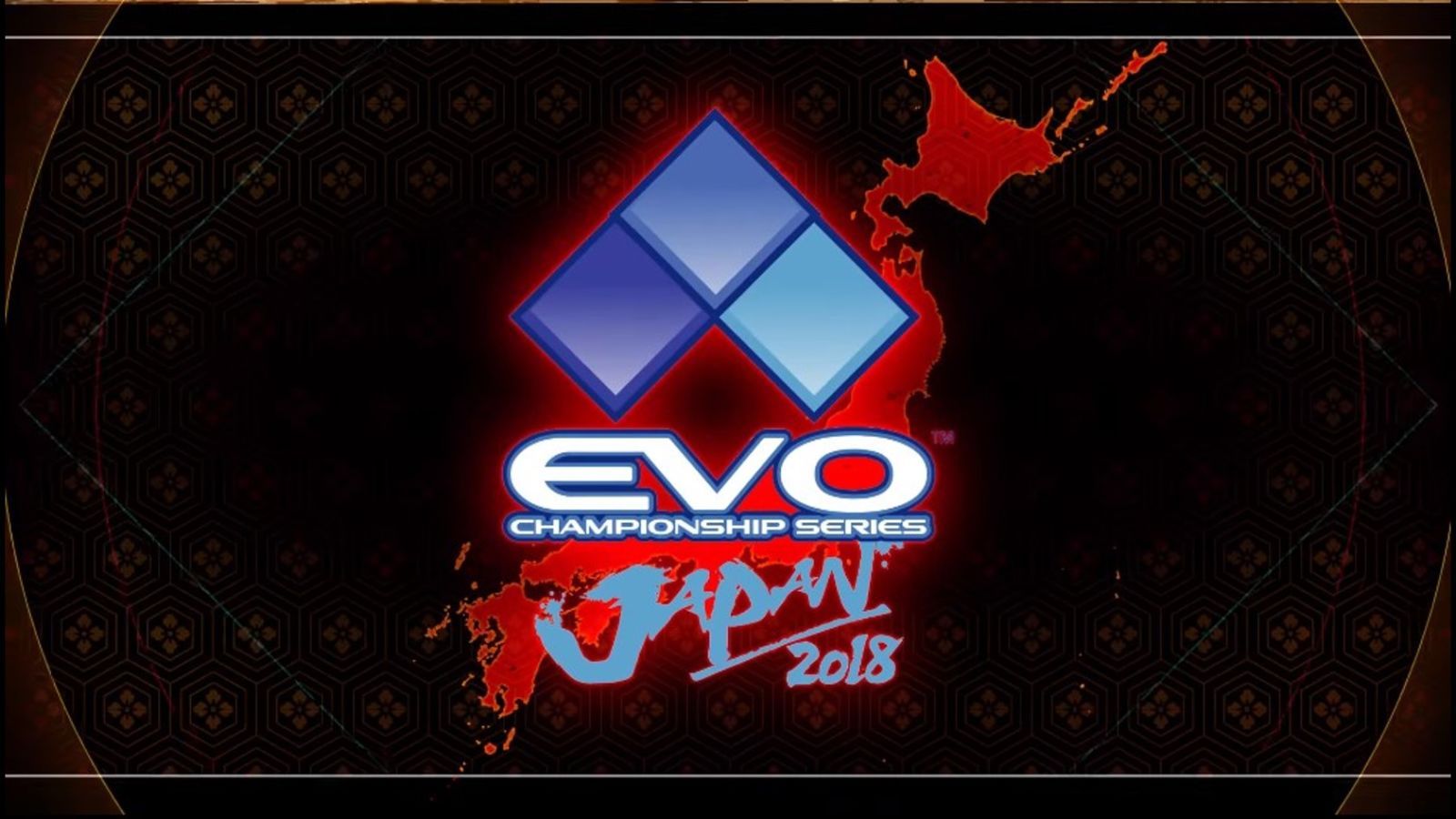 It’s the event fighting game fans anticipate all year: Evo, or Evolution Championship Series, in which the world’s greatest players of Street Fighter, Tekken, Guilty Gear and more battle for supremacy (not to mention a nice bundle of cash).

Years in the making, the first Evo Japan was finally held this January, and while it was a giant success in the eyes of this Tokyo-based writer (okay, I was just happy some fighting game buddies came to town), it was not, apparently, much of a financial success.

It was reported this week that after all was said and done, Evo Japan ended up in the red to the tune of $1.13 million.

This loss was attributed largely to the lack of sponsors, but other factors included the entry fee (or lack thereof) and the cost of renting an expensive venue in the heart of Tokyo.

The free entry was quite a change from regular Evo tournaments, held in Las Vegas, which cost between $55 to $75 to compete. According to Evo co-founder Joey “Mr. Wizard” Cuellar, Japanese laws cap winnings at 20 times the entry fee, so if Evo had charged, say, $50 for entry, the maximum prize would have been $1,000.

Sponsors included Nissin Cup Noodles, Red Bull, Razer, Alienware and others, but it sounds as if their investments didn’t quite cut the mustard.

For the purely selfish reason of having my fightman buddies back in Tokyo soon, I hope Evo finds a way to make the next Evo Japan work out.