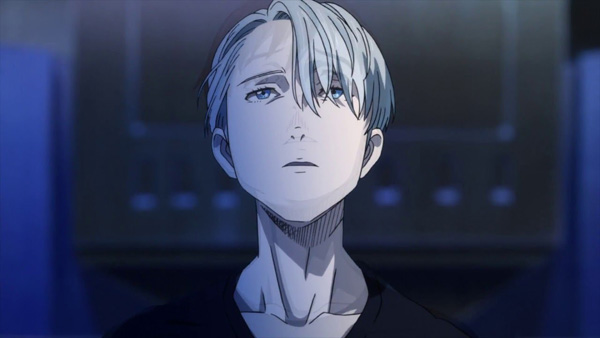 We don’t always highlight trailers for new series (there are just too darn many of ’em), but you can bet when we get a new look at a series from one of our favorite directors, it’s getting the OUSA treatment.

Yuri!!! on Ice is the upcoming series directed by Sayo Yamamoto, who directed both The Woman Called Fujiko Mine and Michiko & Hatchin, making her quite possibly the coolest human on the planet.

The new series, which Yamamoto co-created with manga artist Mitsuro Kubo (Moteki) brings Yamamoto into new thematic territory. It’s about a professional ice skater who decides to bet it all on one last season of skating after a crushing defeat.

The skating choreography for the series will be handled by real-life skater Kenji Miyamoto and, based on this trailer, looks pretty darn good.

Yuri!!! on Ice, which begins airing October 6, will be streamed by Crunchyroll, who, mercifully, appear to be dropping the triple exclamation points.