As announced at this past weekend’s fan event dedicated to Yama no Susume (Encouragement of Climb), the anime adaptation of Shiro’s manga is officially getting a second season. The follow-up is currently in the works, and is set to run two cours, likely for a total of 26 episodes at 15 minutes each.

The Yama no Susume Fan Event was held in Hanno-city, Saitama Prefecture, which is where the manga/anime series takes place. The Encouragement of Climb manga—which follows the tale of childhood friends who take up mountaineering—has been running in Comic Earth Star magazine since August 2011. The first season is available to stream on Crunchyroll. 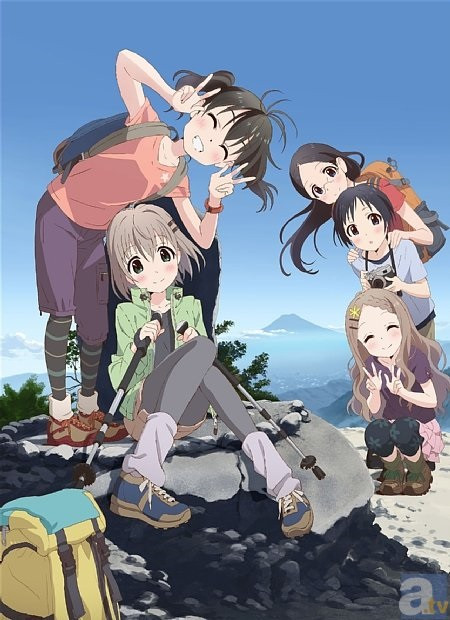