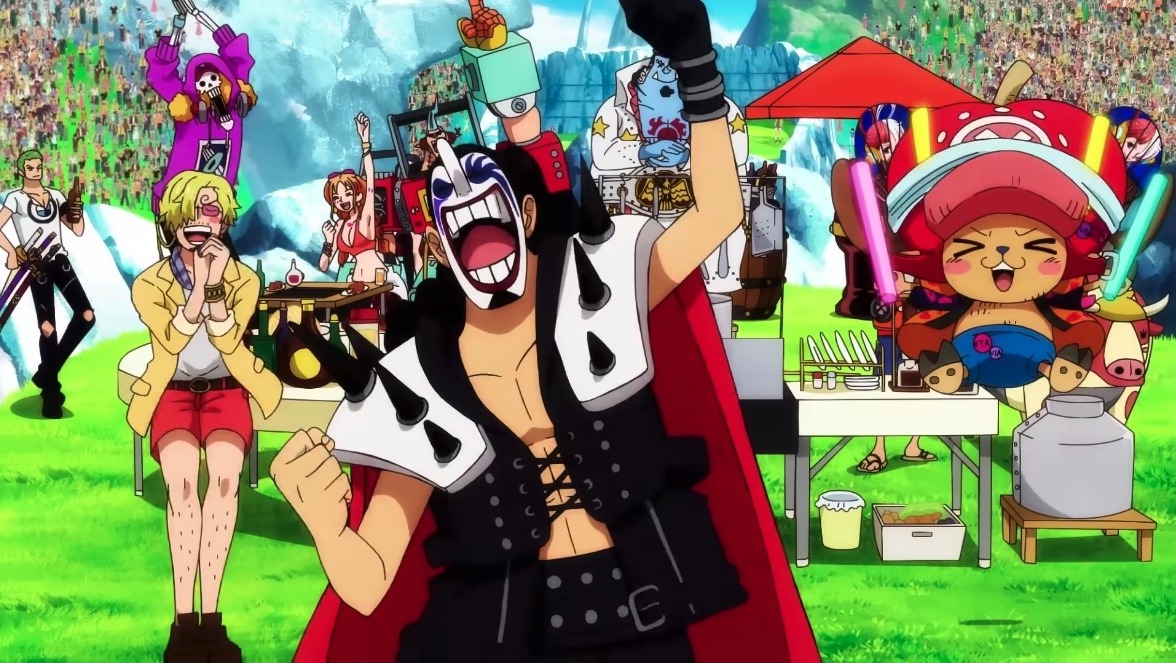 One Piece Film Red has made its way around the world, following its landmark debut in Japan back in August. To mark the 100-day milestone, the official YouTube channel released an emotional video looking back at the movie’s run and how singer Uta made her mark on fans in Japan and eventually around the globe.

Watch the journey, from the initial teaser promotion to the New York Times Square takeover and set to the tune of Uta’s “New Genesis,” below.

Earlier this month, One Piece Film Red made its debut at #2 in the U.S. box office. 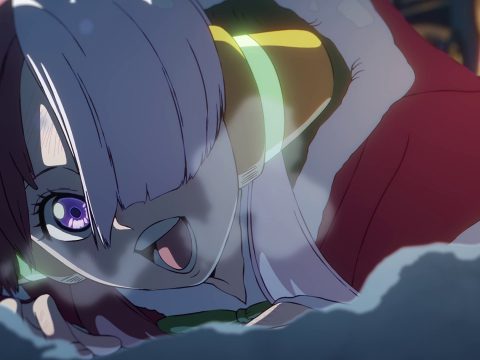 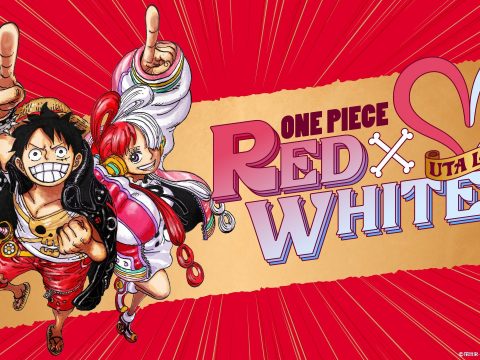