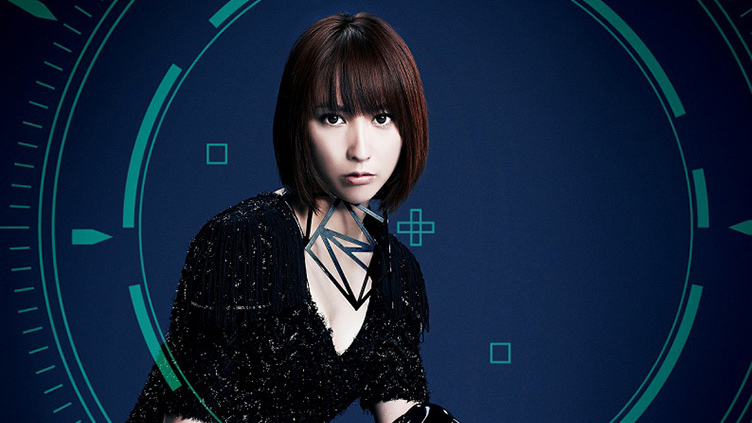 Recently, we reported singer Eir Aoi, who had taken a hiatus from recording and performing, was back in action.

The theme for Gun Gale Online will be entitled “Ryuusei” (“Meteor”).

The fact that Kohiruimaki Karen is 183 centimeters tall has always been something she’s felt extremely self-conscious about as an introverted high school girl. But in the world of games, she can be whoever she wants to be! In the popular Gun Gale Online game, she’s Ren, a short, all pink, P90 wielding bombshell who’s aiming to win the next battle royale!

Season 3 of the main Sword Art Online anime series will be arriving in October. 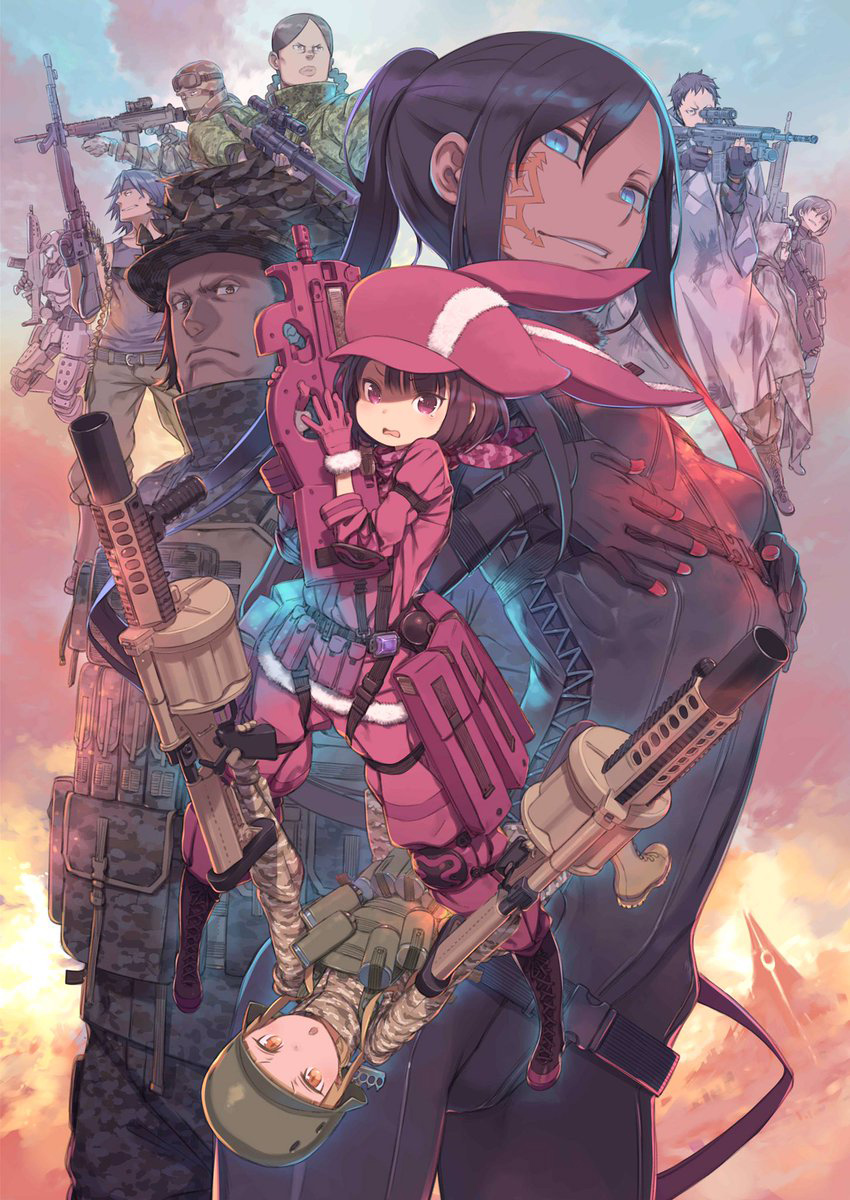