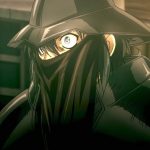 Following the 12-episode first season of the Drifters anime—based on the manga by Kouta Hirano—the adaptation is set to continue starting with episodes 13 and 14. These new chapters will be released on Blu-ray in both standard and limited editions in Japan on December 23, and you can see a brief new preview from NBCUniversal below.

Cast updates for the followup include Tomoaki Maeno (Juichi in Yowamushi Pedal) as Banzelmashin Shylock VIII.

Here’s a look at the Blu-ray’s cover art by original creator Kouta Hirano: 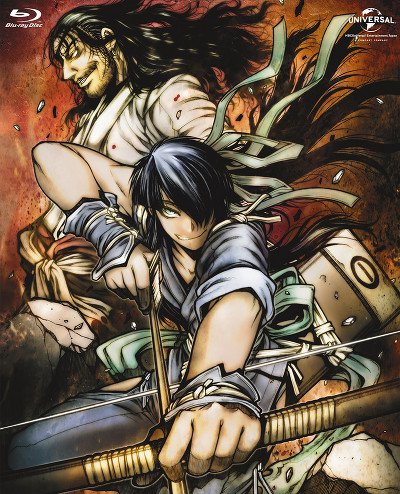