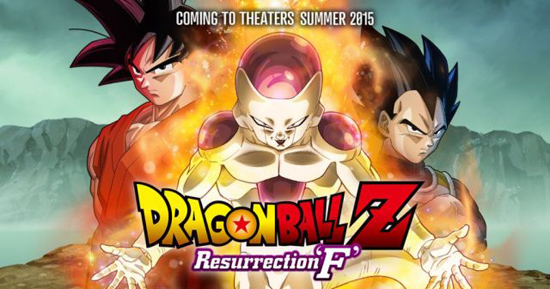 The title may be “F,” but U.S. viewers are giving the new Dragon Ball film an “A.”

Within a week, the film has earned over $5 million, making it the ninth highest-grossing anime film in America.

Resurrection ‘F’ has already surpassed the Hayao Miyazaki films Howl’s Moving Castle and The Wind Rises in box office returns – and, Deadline Hollywood reminds us, those films were released by major studio Disney, unlike Dragon Ball, which is distributed by Funimation with a limited marketing budget.

Because of the success of the film’s first week, it will stay in theaters longer than planned.

Clearly Golden Frieza has become a pot of gold for Funimation.

Check out our reviews of Resurrection ‘F’’s original Japanese theatrical run and the dub, don a green tracksuit and get to the theater. 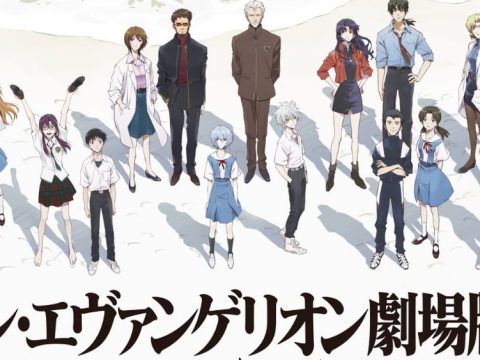 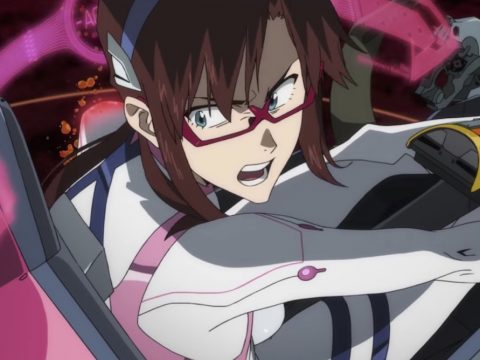