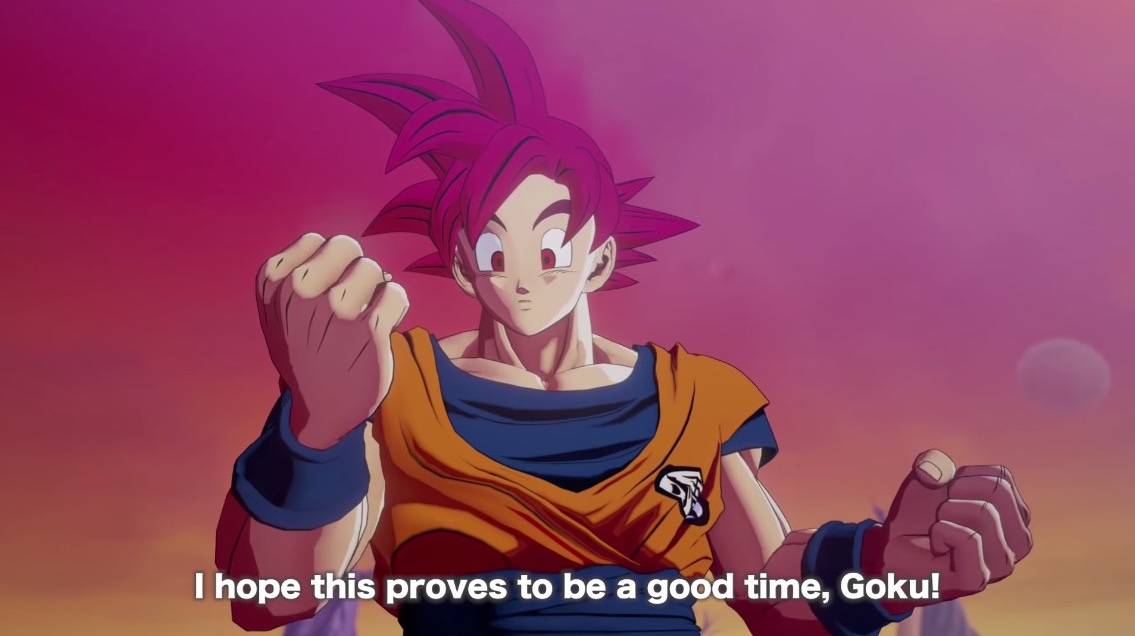 April 28 marks the debut of some super-powered DLC for Dragon Ball Z: Kakarot. The action-RPG is expanding with an add-on called A New Power Awakens, which throws the Beerus-centric Dragon Ball Super story into the mix and forces Goku to unleash the powers of Super Saiyan God form.

Check out some footage below, and look for the DLC to arrive tomorrow.