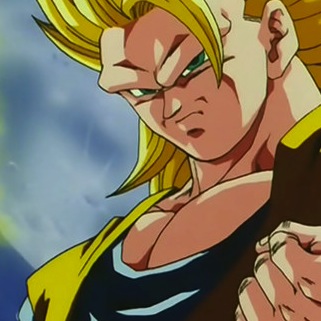 It looks like the recent movies were just a taste of the Dragon Ball action to come. For the first time in 18 years, Akira Toriyama’s series is getting a new TV anime, Dragon Ball Super, set to premiere this July in Japan.

Dragon Ball Super is the first TV series since Dragon Ball GT, which ran from 1996-1997. Akira Toriyama is credited as original creator as well as with original story & character concepts, setting this leg of the sprawling action-adventure a few years after the defeat of Majin Buu. While the Earth has regained its strength, Goku and the gang will eventually have to face an enemy more powerful than Buu and Frieza.

As for that Dragon Ball Super title, Masaka Nozawa—voice of Goku, Gohan, and Goten—commented: “We’re always using the word ‘chō’ (Super) with Dragon Ball in commercials, games and the like, but the fact that the series titled Dragon Ball Super is beginning is the best thing ever.”