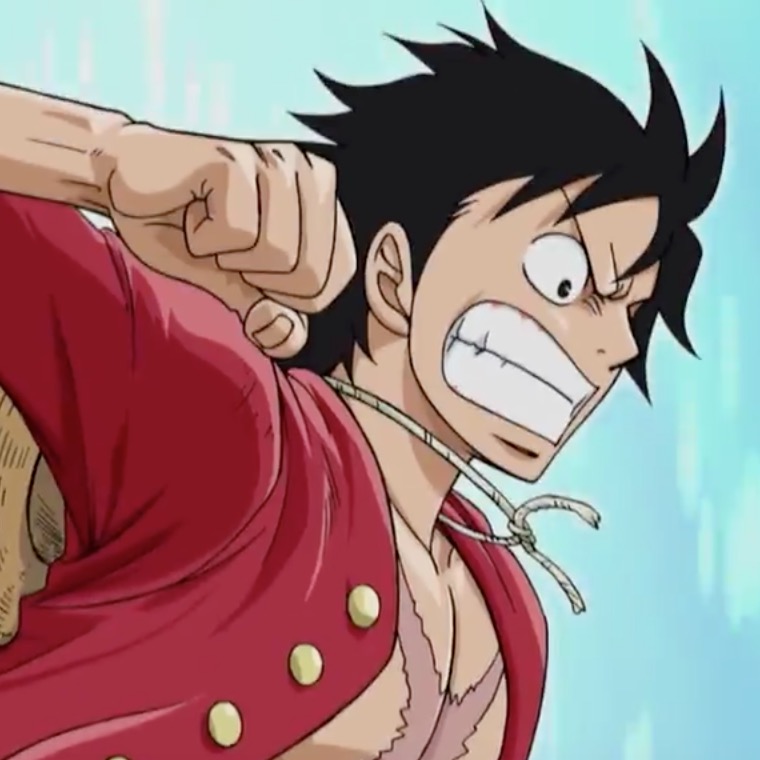 People usually tend to pit heroes of one series against those of another, but what if the protagonists of One Piece had to take on the villains of Dragon Ball? How about the other way around? We may never see this kind of colossal crossover in anime or manga form, but a smartphone game collaboration offers the heroes of each series the chance to take on villains from the other.

The games in question are Dragon Ball Z: Dokkan Battle and One Piece: Treasure Cruise, and the villain swap event will take place from September 14 through September 27 in Japan. The Dragon Ball Z: Dokkan Battle side of things will have Goku and friends taking on One Piece‘s Donquixote Doflamingo, while the One Piece: Treasure Cruise side has Luffy and the Straw Hats battling Frieza.

You can see snippets of both in the promos below.

Bite into Another Attack on Titan: Junior High Promo
Can You Survive Sabagebu! Survival Game Club! on Video?