In celebration of a decade of the Naruto anime, the sixth Naruto Shippuden film, Road to Ninja, features a story and character designs by series creator Masashi Kishimoto.

Set to hit Japanese theaters on July 28, we now have a pair of subbed trailers for Road to Ninja, which you can check out below. 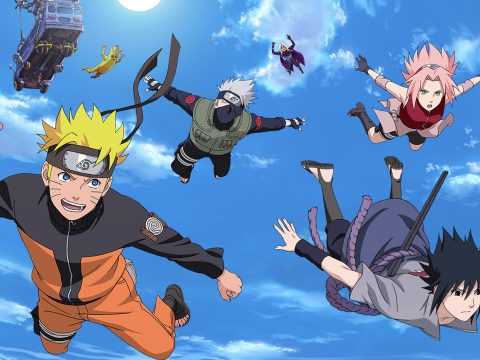 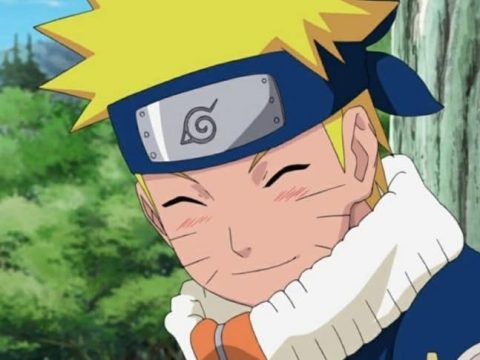