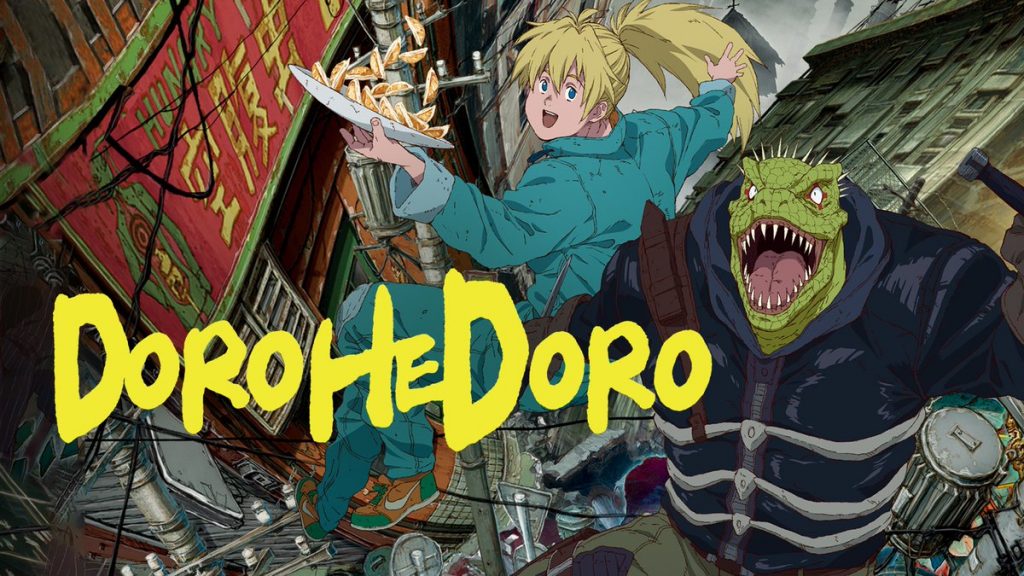 It’s confirmed: the anime adaptation of Q Hayashida’s Dorohedoro is set to drop on Netflix May 28.

The series ran in Japan from January to March. It was directed at MAPPA by Yuichiro Hayashi with series composition from Hiroshi Seko and character designs by Tomohiro Kishi.

Here’s how the ‘flix describes the show:

Amnesiac Caiman seeks to undo his lizard head curse by killing the sorcerer responsible, with his friend Nikaido’s help. in the Hole, that’s a threat.

The original manga by Q Hayashida ran from 2000 to 2018, and is published in English by Viz Media, who describe it like this: