DNF Duel Turns an MMO into a Fighter With Finesse 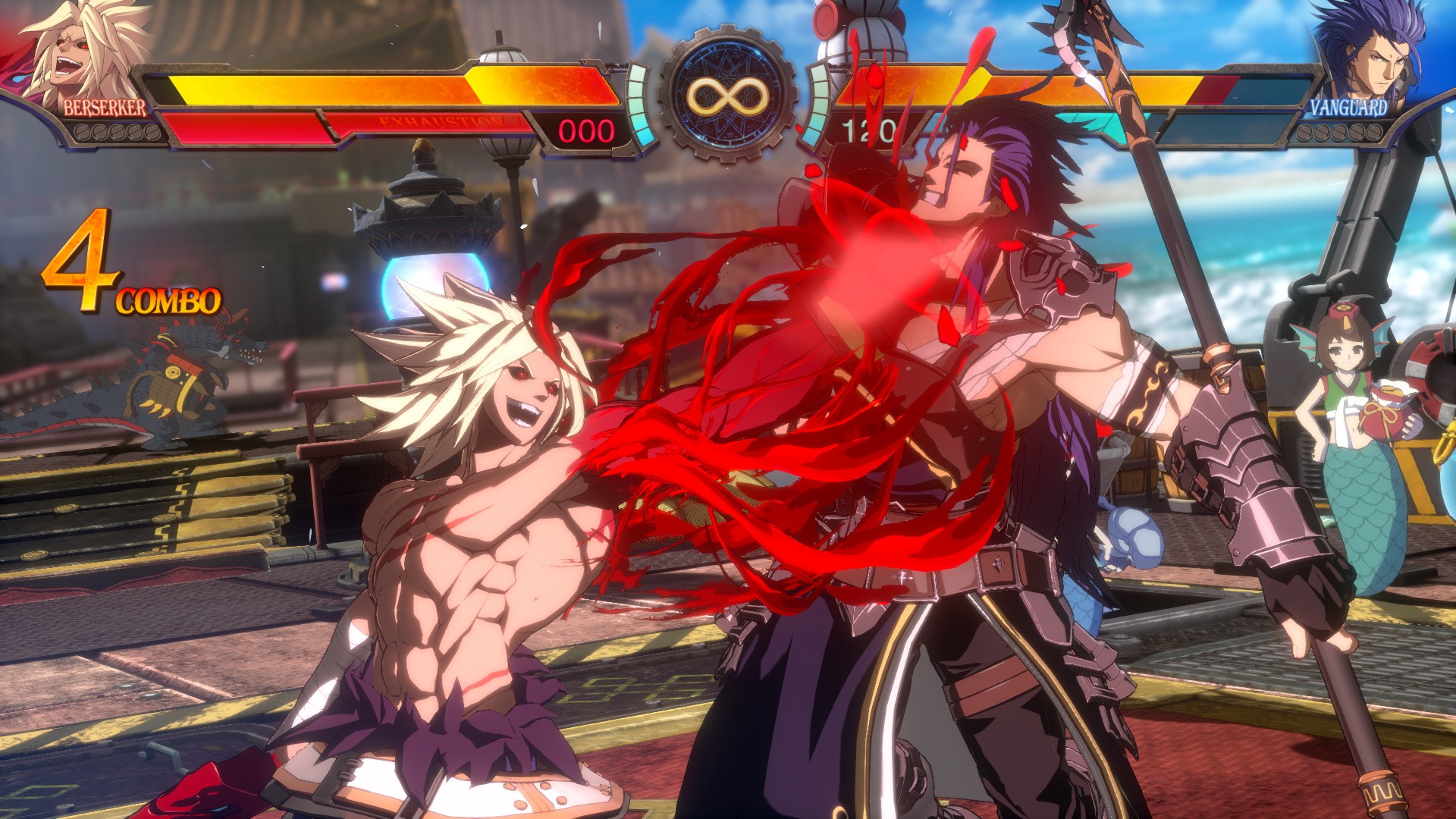 Unless you’re intimately familiar with the Dungeon Fighter Online MMORPG—which has been around for 17 years and ranks among the most widely-played action-RPGs… so maybe!—you’d be forgiven for scratching your head at the initial announcement of DNF Duel. While the property might not be the subject matter you’d expect for your next fighting game obsession, the pedigree behind the latest spin on its world and characters is enough to make heads turn immediately. DNF Duel offers up a simple formula: Take a vibrant world and a slew of attractive characters and mix them with the expertise of developers Arc System Works, Eighting and Neople for pure animated fighting bliss. And the formula totally works.

The setup is pretty straightforward to anyone who has played a fighting game from the house that cooked up the Guilty Gear series. The first thing you’ll notice is the visual polish, with a 2.5D aesthetic that perfectly complements the roster of stylish and varied character designs. Under that exterior is the type of nuance and depth we’ve come to expect from Arc System Works, and while that may be an intimidating concept, there’s a lot at play here that opens the doors for newcomers and fighting game veterans alike. 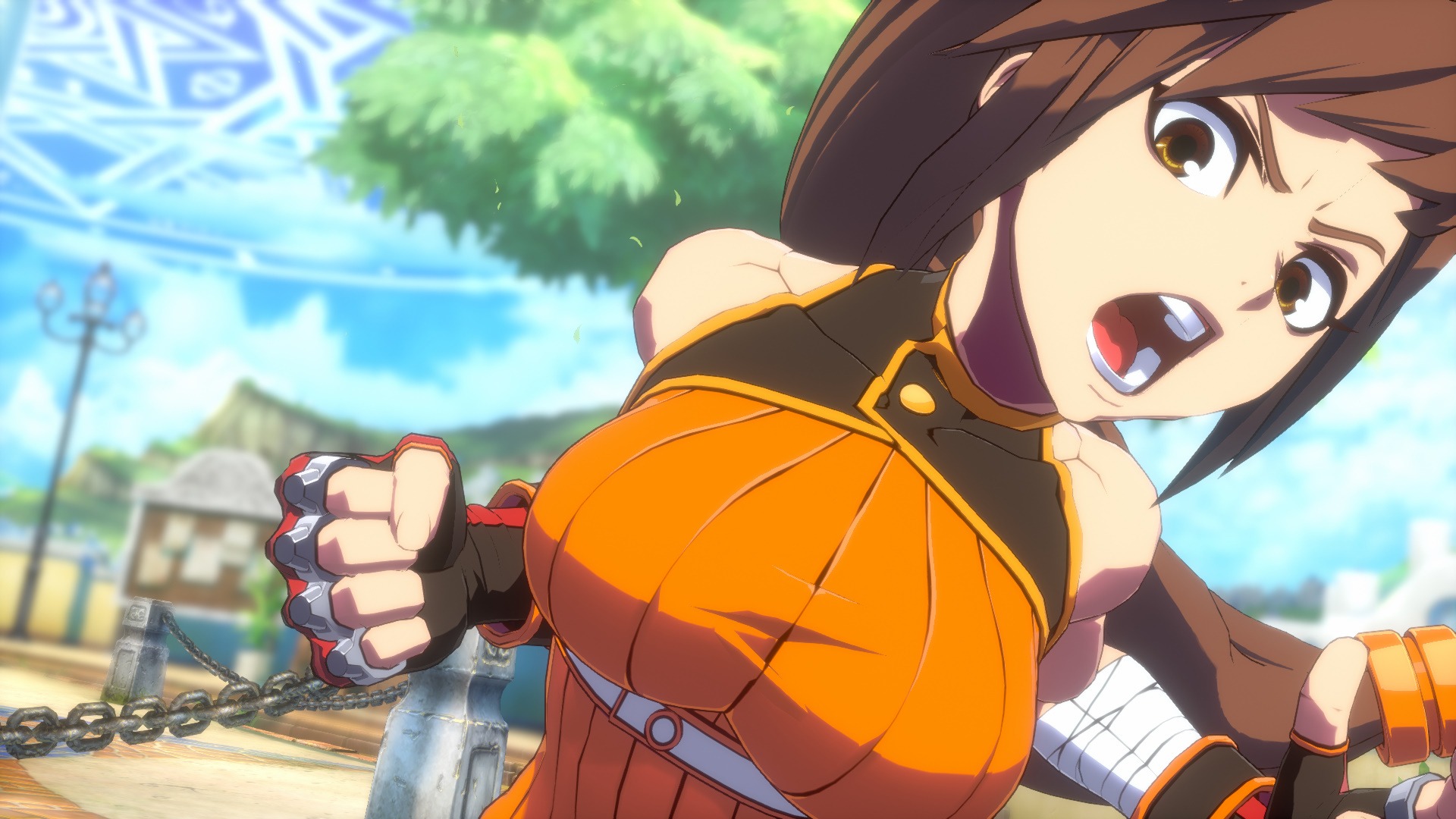 On the surface, the control scheme has an intuitive setup. You have your usual strong and fierce attacks, as well as special abilities that use up magic points, powerful and dynamic moves you can trigger when your health falls below a certain threshold and more. From individual character movesets to technical features like Guard Cancels—which, when timed correctly, essentially knock back your opponent while dealing damage and blocking their attack—and beyond, DNF Duel is a solid example of a fighter that does the tutorial right. Taking any individual character through training won’t take up much of your time, and it’s a great way to familiarize yourself with inputs and up your competitive edge. Even if you fancy yourself a button-masher at heart, you may find yourself picking up the subtleties of the combat mechanics in short order, so it’s definitely worth the effort.

Thanks to rollback netcode, taking DNF Duel online has been a relatively smooth experience so far. Casual matches place player avatars in small rooms with a handful of arcade cabinets, putting you together with around eight or so other players and letting you spectate while figuratively placing your quarter on the cabinet to claim the next game. This is ideal if you just want to chill and play the occasional match, but wait times can be lengthy and I’ve been kicked out of rooms a few times while waiting for my turn. Ranked matches, on the other hand, are much more direct. Simply set up your parameters and search for a match to take on someone of your equivalent skill level. In my case that meant getting beat up a lot early on, but throwing yourself in the deep end is also a viable way to learn the ins and outs of the game’s systems. 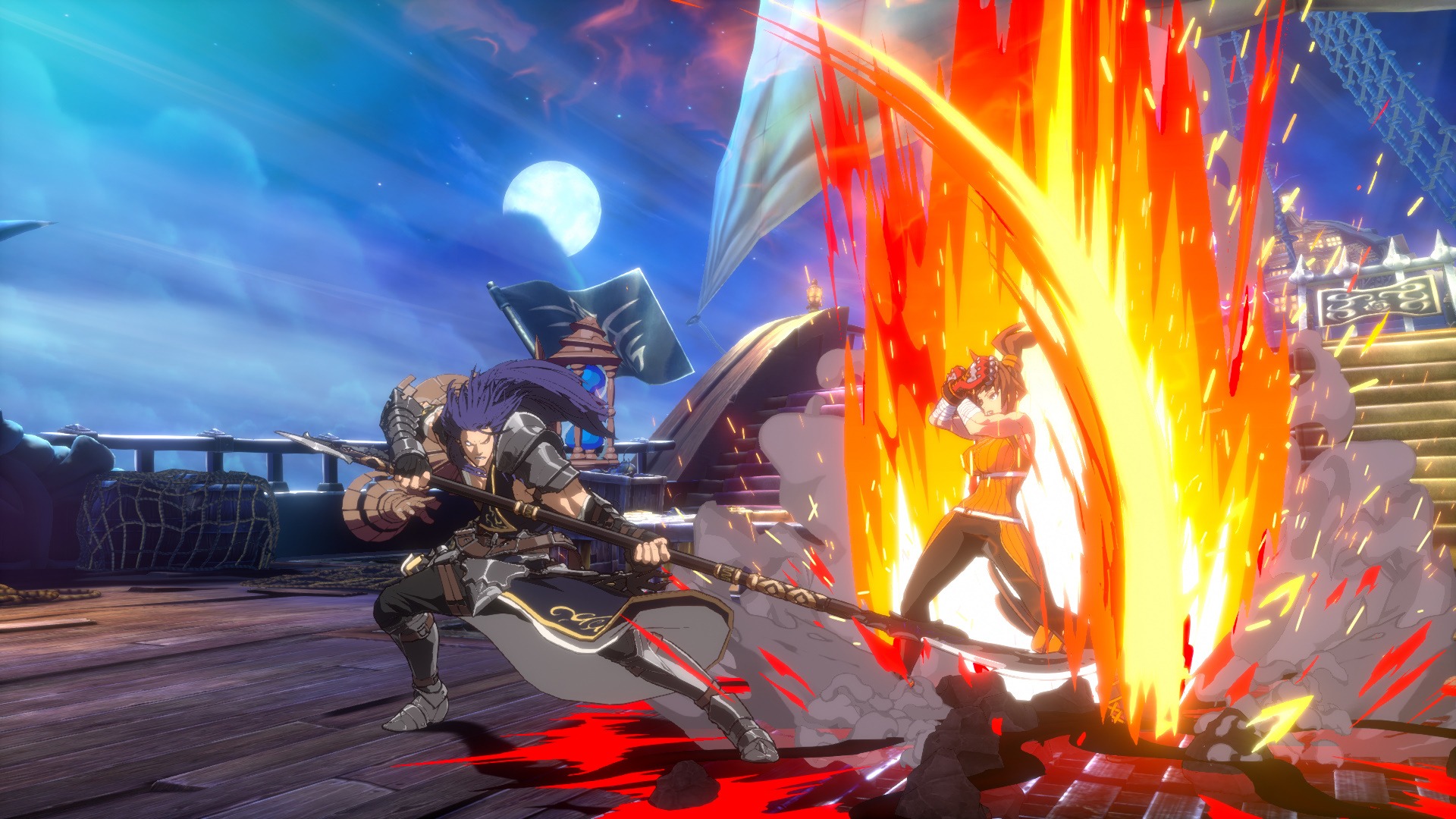 With a plentiful roster that has at least a few characters most everyone will want to learn to some degree, deep and strategic mechanics and knockout visuals, DNF Duel is absolutely worth adding to your regular lineup of fighters. Hopefully this one won’t stay too far under the radar, because it stands shoulder to shoulder with some of the more popular genre staples out there. DNF Duel was also previously selected as one of the official esports titles at the upcoming ARC WORLD TOUR 2022 event—which kicks off its run around the globe at the EVOLUTION CHAMPIONSHIP SERIES 2022 this August—so if you feel like taking this one pro, the opportunity is there. For everyone else, I’ll see you online… in a fierce but very casual match.