Must Watch Shows If You Miss Squid Game 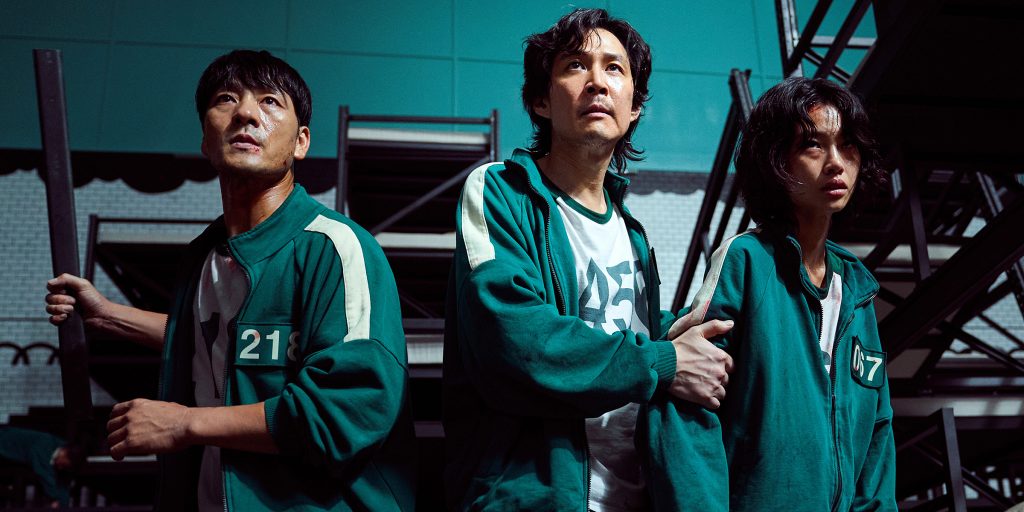 Squid Game, shortly after launch, became the most streamed Netflix series in history. Announced earlier this month, Squid Game is officially returning for season 2 (no, not the reality TV show Netflix is working on). There is no date just yet, and we hope we don’t have to wait 12 years for this season, too!

Luckily, there are plenty of shows and anime that thrust their characters into a deadly game of survival. So, if you’re itching for another binge-worthy death game title, these are the series that need to be on your list. 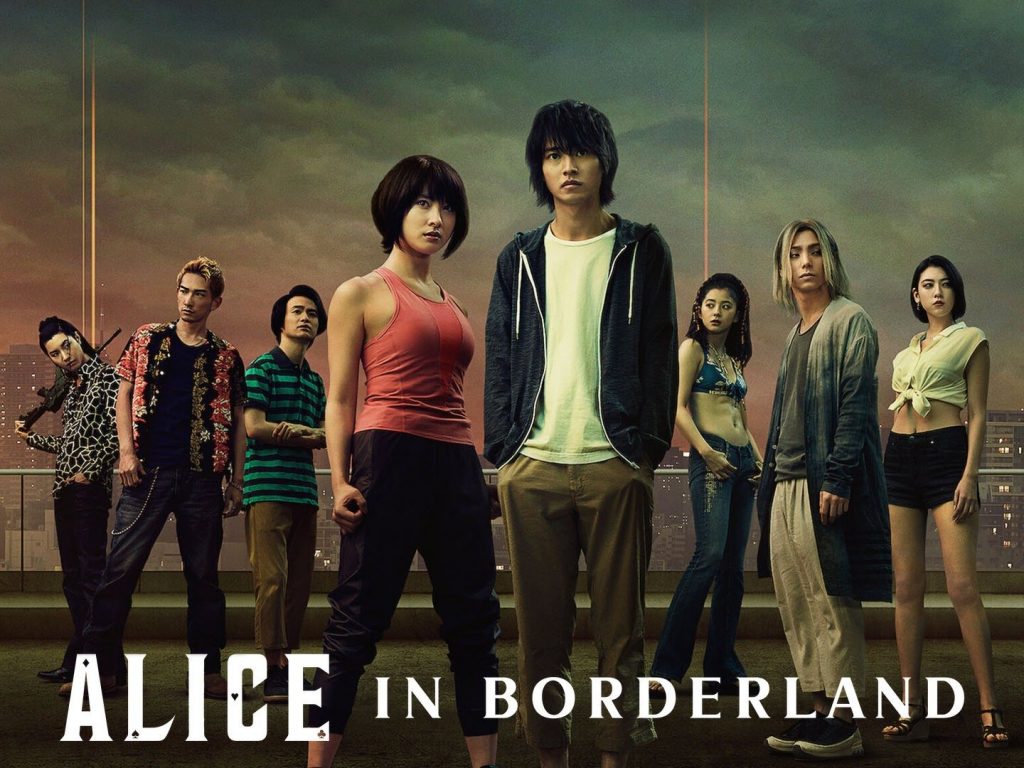 Released one year prior (2020) to Squid Game, Alice in Borderland is another brutal game of survival with a card game twist. When random players find themselves in an empty Shibuya, they join “games” to try and find others and clues as to what happened to all the people in Tokyo. The games are split into four categories based on the suits of cards — hearts, clubs, spades, diamonds — and the difficulty of the game is determined by the rank of the card (2 being simple while 10 is extremely difficult). Similarly, each game results in the losers dying a brutal death or being tricked by the game’s rules and dying by a trap or the game master’s minions.

Originally based on a manga by Haro Aso (Zom 100), players can choose to participate in nightly games or opt-out, but opting out can still lead to death. Everyone is given a “visa” that extends the number of days you have to live; playing a game and winning will extend your days, but decide to not play at all and you expire along with your visa.

If you’re looking for a show very similar to Squid Game, Alice in Borderland is your best bet. Both are live-action, brutal, and end on a cliffhanger.

The World Ends With You 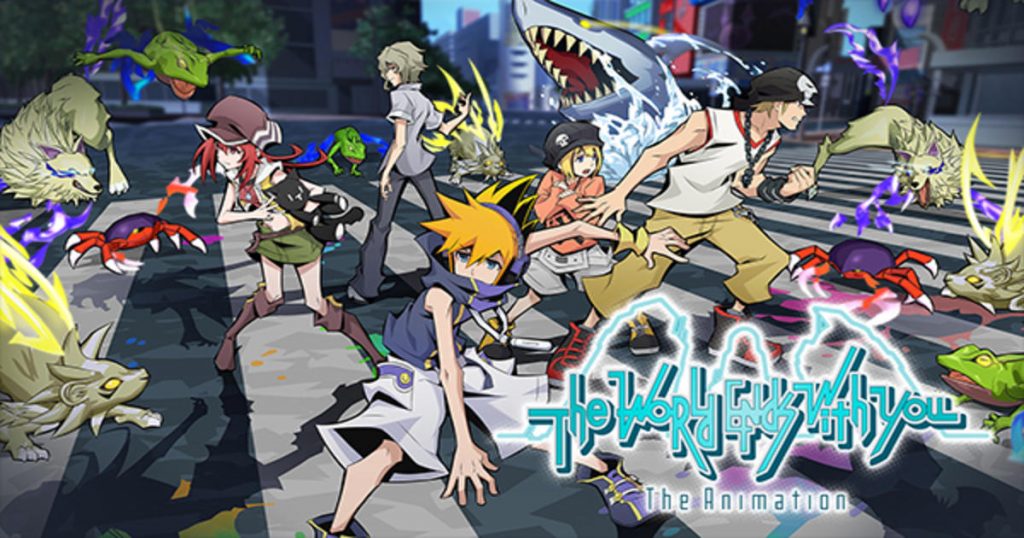 The World Ends With You (TWEWY), based on the 2007 DS game, is another survival game in Shibuya. Squid Game promises millions if you win, allowing you to climb out of poverty. TWEWY doesn’t reward players with monetary prizes, but another chance at life itself.

Unlike the other titles, players here are already dead. They enter an alternate reality after death and are required to play the 7-day “Reapers’ Game” to fight monsters and other groups of deceased players. Should they fail the game, they join a new game, but if they are defeated in battle, players are erased from existence.

The TWEWY game also has a sequel aptly named Neo: The World Ends With You should you need more deathly thrills. 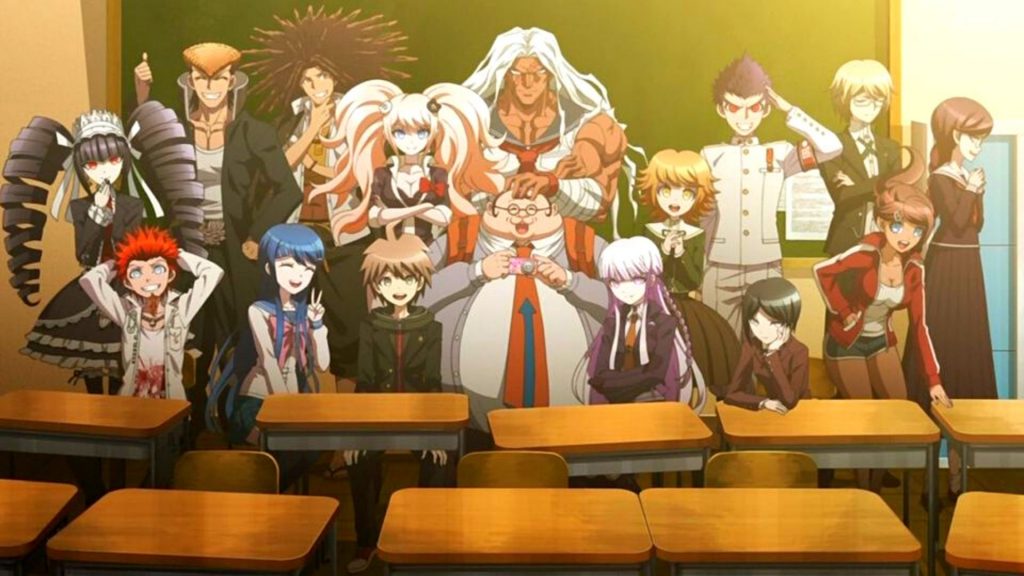 In terms of brutality, the Danganronpa series is definitely on the same level as Squid Game and Alice in Borderland.

Based on a visual novel, the Danganronpa anime focuses on the first installment of the series. Squid Game was a voluntary game; Danganronpa students are forced into not so much a game, but a murder spree.

After arriving at Hope’s Peak Private Academy, 16 select students immediately lose consciousness and wake up in the sealed-shut school. A sinister robotic bear claiming to be the principal appears and gives the students two options: stay in the locked-up school or kill one another to escape. What happens behind closed doors is up to the students to deduce in a trial, where the guilty student is killed if guessed correctly or leaves free if not and the entire class is murdered.

Should you breeze through the shows above, these anime series may curb your appetite until Squid Game 2 is released.