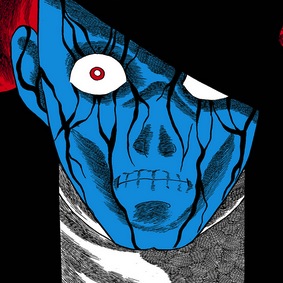 Digital Manga Publishing previously had some success with funding the work of God of Manga Osamu Tezuka through Kickstarter, including campaigns for Captain Ken, Unico, Atomcat, Triton of the Sea, and the more recent Ludwig B. While the broader attempt to raise $380,000 to fund the release of 31 volumes of Tezuka’s work didn’t pan out, DMP is back with the first tightly-focused campaign of 2015: Osamu Tezuka’s Alabaster.

DMP hopes to raise $29,200 to fund the English release of Tezuka’s dark, two-volume Alabaster, which would be planned for July if successful. You can read more about the campaign on the official Kickstarter page.

Stretch goals include a reprint of Swallowing the Earth—sporting higher-quality paper similar to the release of Barbara—set at the $39,000 mark. 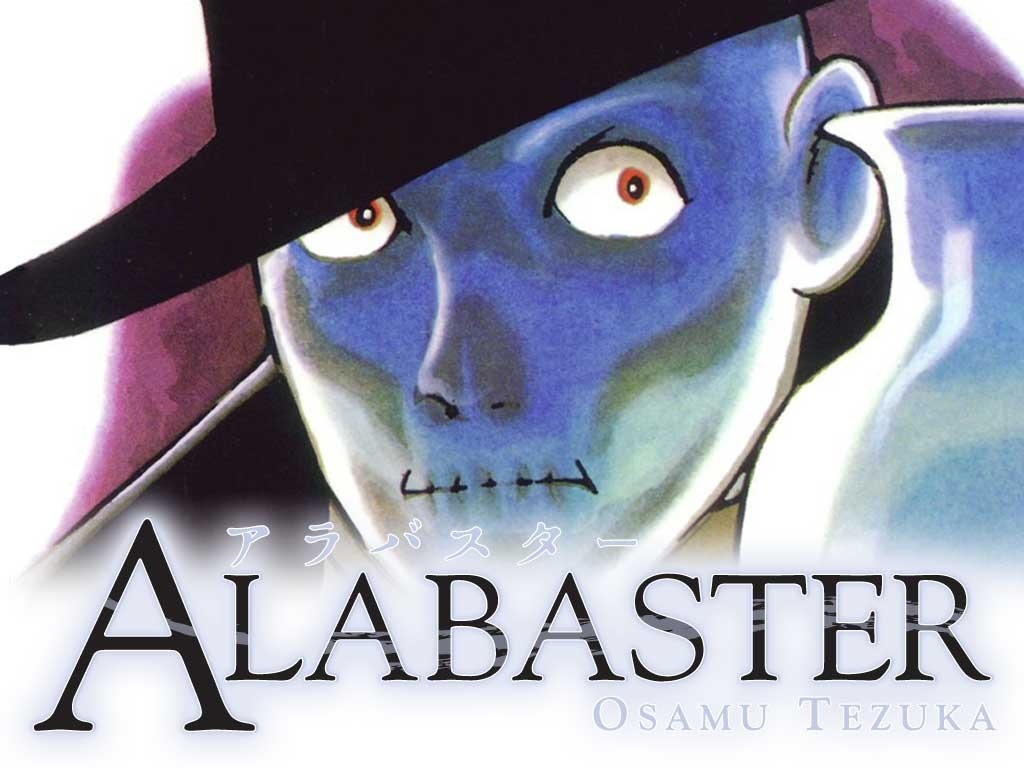 Written in a dark period of Tezuka’s life, Alabaster is a thriller suspense revenge story that touches on the dark side of humanity and the extent one would go to get even. It shows that not only does it affect the victims, but how destructive it is to be surrounded by such animosity. Recommended for older teens and up.

Once a famous athlete, now an infamous villain, James Block seeks revenge against all things “beautiful.” After he’s arrested and convicted for assaulting his girlfriend who insulted his appearance, he meets a mad scientist in prison who tells him of the ‘F Laser’ he invented that can turn any carbon based organism invisible. When James finishes his prison term, he finds the ‘F Laser’ and points it on himself, however the imperfect laser beam leaves him disfigured with only his skin invisible. On a vicious revenge spree, he takes the nom de guerre of Alabaster and is joined by Ami, the granddaughter of the scientist who experimented on his pregnant daughter and left Ami fully invisible. Together they pull off several heists, but Ami’s innocence may cause Alabaster’s downfall…

At the time of this writing, Alabaster already has nearly $10,000 with 28 days remaining.