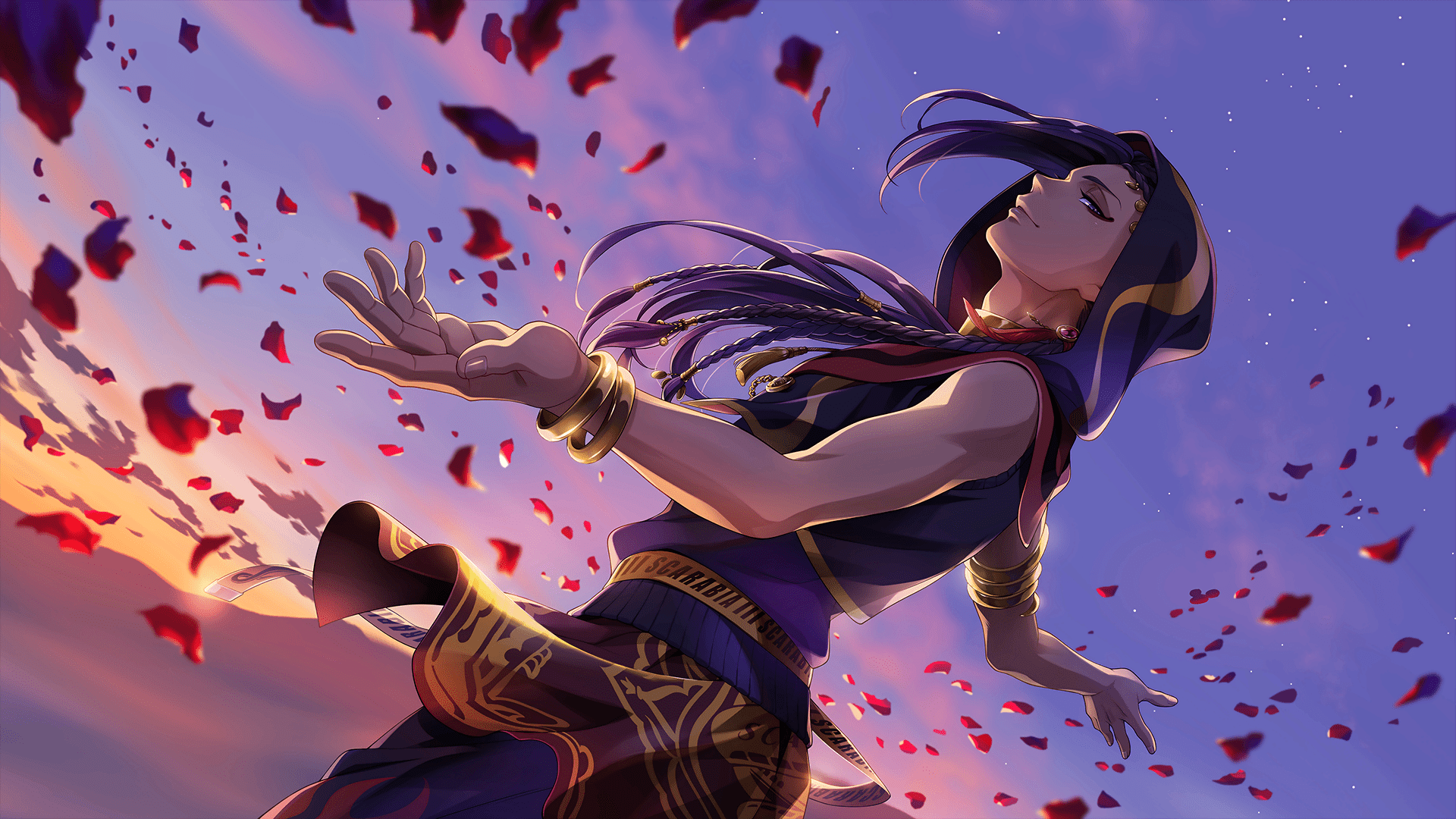 Good news, everyone — Disney villain hot boy game Disney Twisted-Wonderland just dropped its latest update! We’re still a couple chapters behind Japanese servers, but we’re gaining on the story bit by bit. As of May 2, you can finish Chapter 4, “Schemer of the Scalding Sands.” But are you ready?

There is, of course, a major battle ahead for you and your allies. If you’re at all familiar with Disney’s Aladdin, you can probably figure out the trajectory of Jamil Viper’s story. Either way, we’re here to get you on your way to the next big story point. We’d say “Be prepared,” but that’s so two chapters ago. 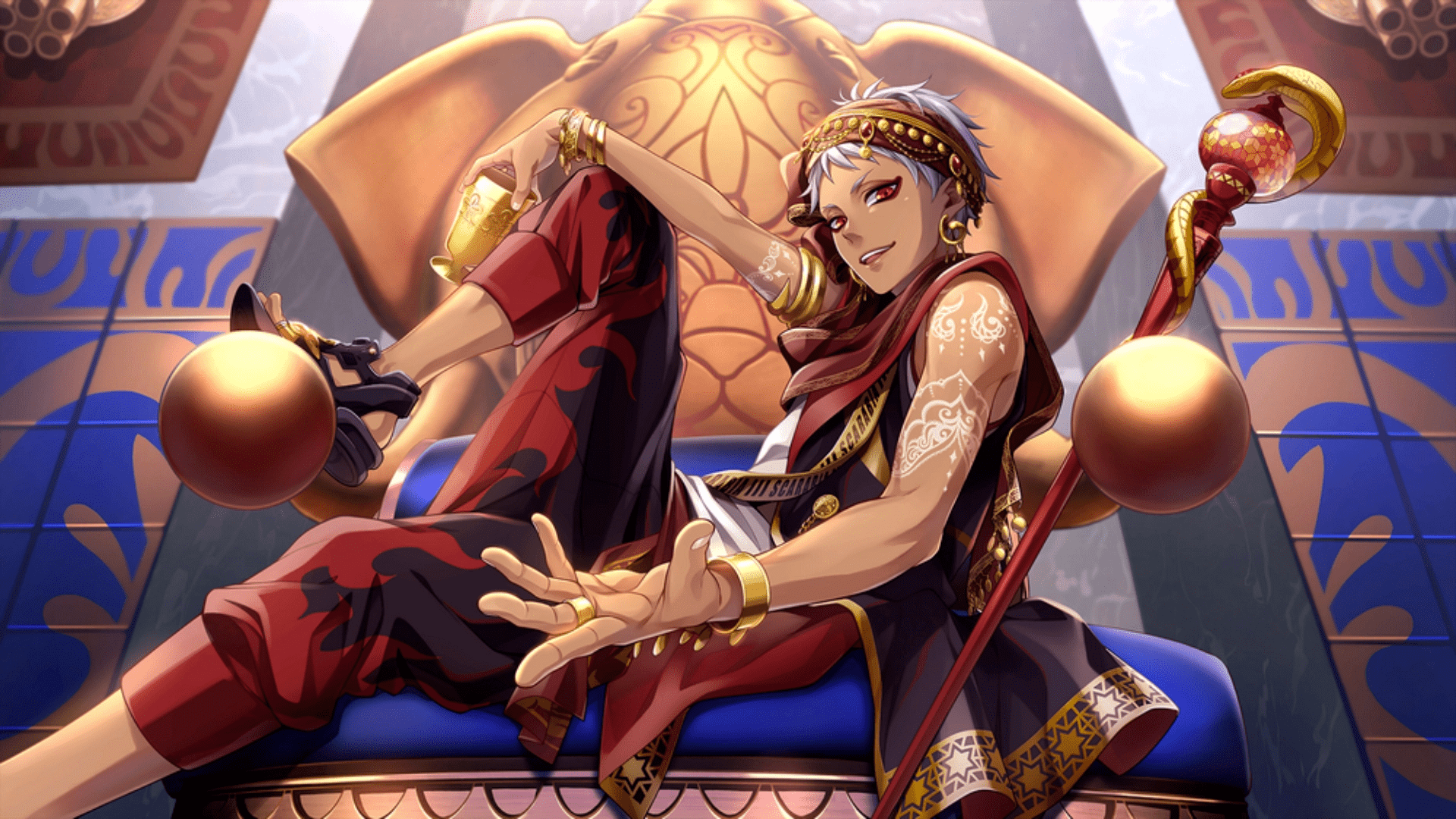 When last we left Twisted-Wonderland, it was the holidays. And since our isekai selves can’t get home anyway, we stayed at Night Raven College. Also staying behind are Octavinelle’s Little Mermaid-inspired trio, since life under the sea is a bit chilly in the winter. And the entirety of Scarabia stayed behind as well… on the orders, it would seem, of Housewarden Kalim al-Asim.

The house, inspired by 1992’s Aladdin, is unique in that its Housewarden is not based on its film’s main villain. Our Jafar analogue is Vice-Housewarden Jamil Viper. Kalim, meanwhile, reps the naïve and absentminded Sultan. But he’s also got some of Al’s carefree street rat charisma, in our opinion. At least, he usually does. Sometimes his mood changes and he’s cruel and uncaring. But if you’ve seen Aladdin, you can probably guess what’s really going on here. 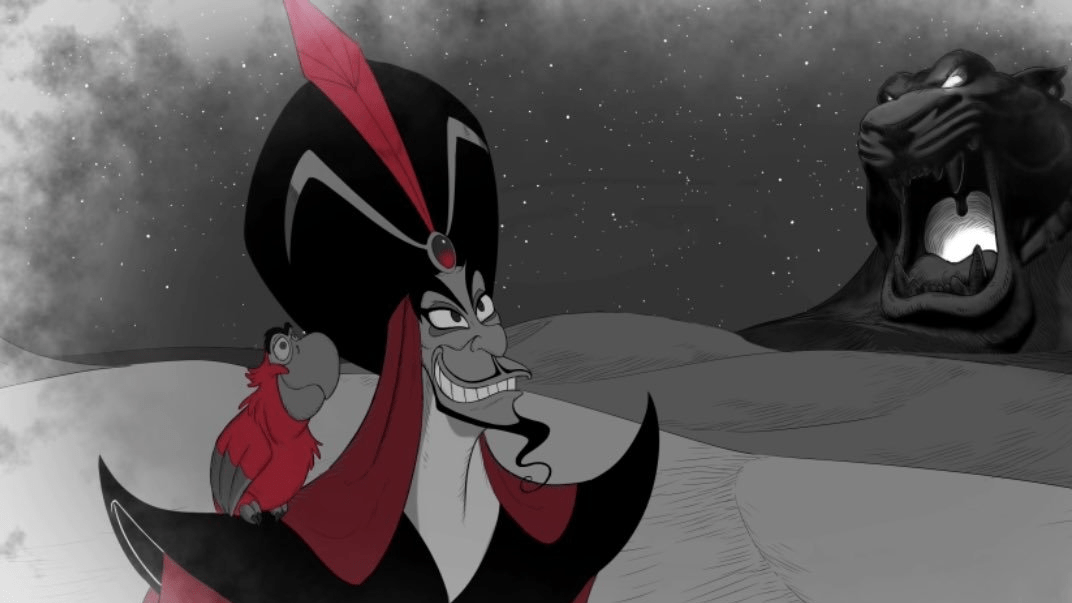 As with past Twisted-Wonderland chapters, we have special insight into the workings of Night Raven College. While the campus operates on a sort of Disney villain revisionist history, we dream of the original movies. So we see what the Sorcerer of the Sands really gets up to… just in case we, the player, forgot.

And also as with past chapters, the stories of the students mirror the events of the films. If you remember, Jafar’s reign of terror spanned quite some time. Like, at least two character designs. Expect your confrontation with Jamil to be similarly drawn-out. Like with Azul in Chapter 3, you’ll fight him more than once: one five-round endurance battle, and one where you have to fully drop him. And he’s nasty. 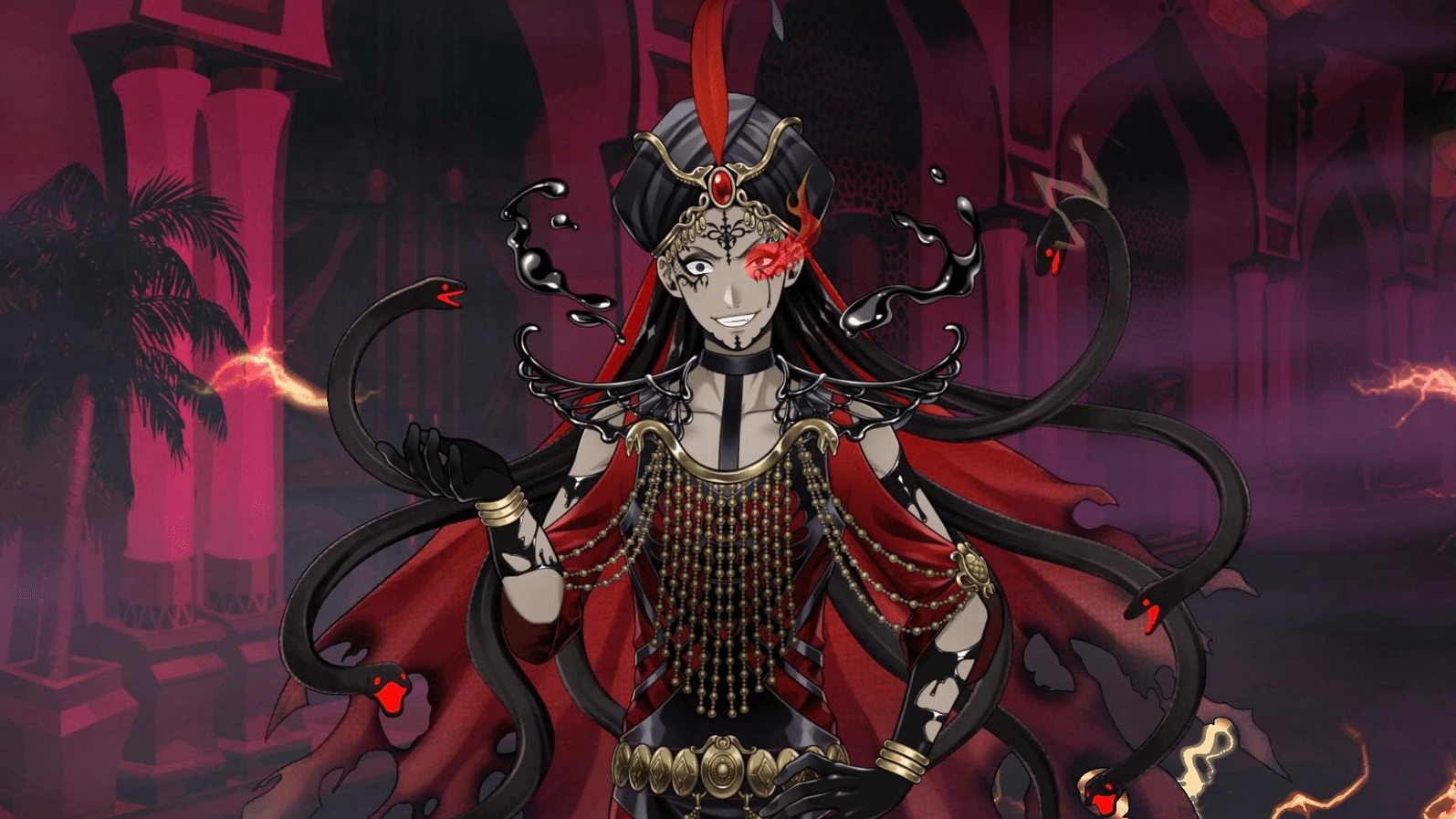 Twisted-Wonderland is a gacha game, so be ready to gacha. You’ll need a strong team to fight the Vice-Housewarden in his Overblot form. Fortunately, there’s a Jamil Showcase running as we speak. So not only can you summon more students to your side, you could potentially build an army of Other Jamils to take him down.

He’ll attack with Fire and Flora magic, so plan accordingly. Also, take advantage of the New Story Celebration missions, which will earn you gems and other items just for completing chapters within a certain timespan.

Can you put the Scarabia Vice-Housewarden in his place? Does Kalim’s Signature Spell have any tactical advantages? Will Aniplex finally admit this is just Epic Mickey 3? Log in and find out!

Love villains? Check out these lovable (and not-villainous) demon lords. 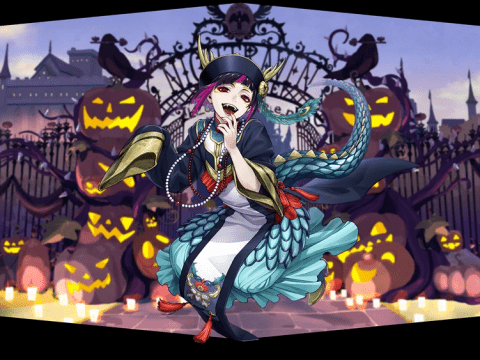 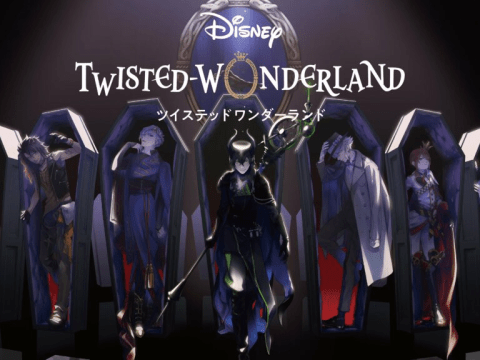 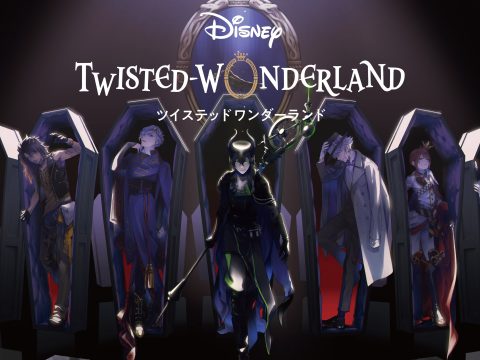 View all posts by Kara Dennison
My Brain Is Different Is a Serious and Personal Nonfiction Manga
Mashle: Magic and Muscles Manga is About to Enter Final Arc