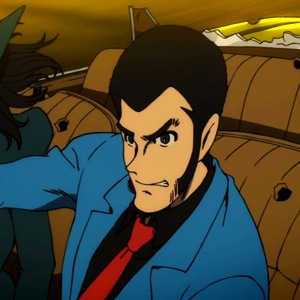 Discotek Media announced a handful of new licenses for 2015, with two of the company’s more recent acquisitions leading the charge. Up top we have the sports series Discotek has been teasing, with a release of Yowamushi Pedal (Yowapeda) series 1 and series 2, Grande Road, coming to home video with English subtitles. 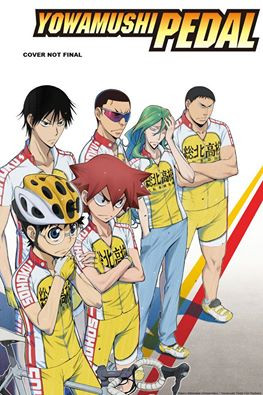 Joining Yowamushi Pedal is the Takeshi Koike (Redline, Animatrix – World Record) directed Lupin movie Lupin the IIIrd: Daisuke Jigen’s Gravestone, which we reviewed when it hit Japan back in June. One of the most notable aspects of this release is that it will mark the first time for a Discotek title to sport its own brand new English dub, to be included in the release along with the Japanese language option and English subtitles. 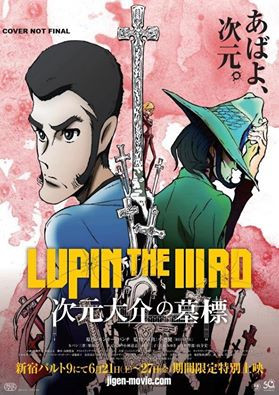 Some other titles planned for 2015 include 1994’s six-episode Iria: Zeiram the Animation OVA (English dub and subs), Toei’s 1975 Hans Christian Andersen’s The Little Mermaid (dub and subs), and the first US release ever for Go Nagai World (subs), with more announcements to come in January.