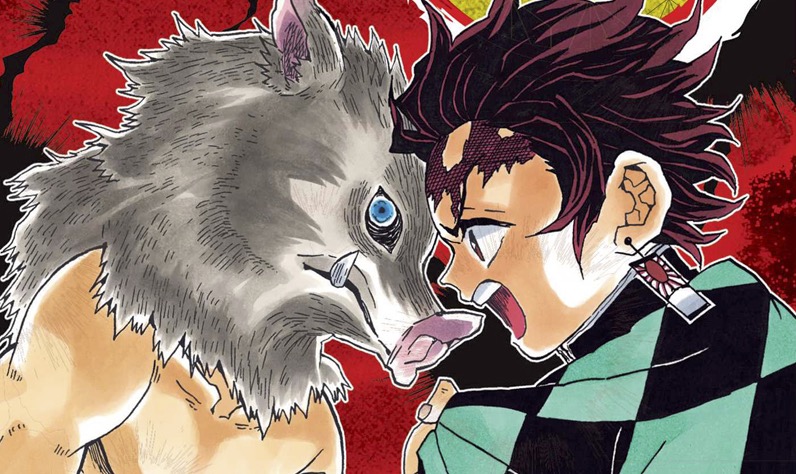 The Agency for Cultural Affairs is a part of the Japanese government, and it has revealed who it’s rewarding for the 2020 “Minister of Education, Culture, Sports, Science and Technology Fine Arts Recommendation Awards.”

The Cabinet Minister Award in the media fine arts category went to director Masaaki Yuasa, who has done Keep Your Hands Off Eizouken!, Japan Sinks: 2020, DEVILMAN crybaby and Ping Pong: The Animation, among others.

The Newcomer Award in the media fine arts category went to mangaka Koyoharu Gotouge, whose manga series Demon Slayer: Kimetsu no Yaiba (and its subsequent anime adaptation) has been breaking records.