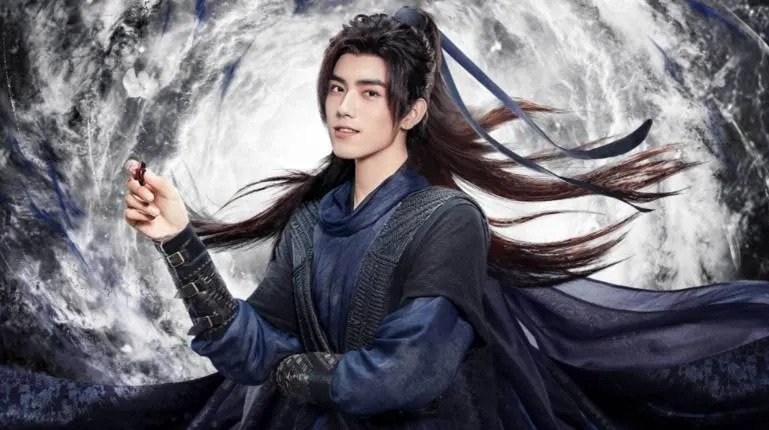 Lately the Chinese government has gotten stricter about censoring entertainment, and many platforms in the country are pulling things that could be considered forbidden. The genre of Boys’ Love or BL has been put under the microscope, with BL online games recently prohibited. But an article from the paper Nikkei Asia talked about how popular BL (known as danmei) is with women in China.

People quoted in the article talked about how BL is empowering for many women, and it can be their way of rebelling against sexism. “There is much energy and thoughts inside a woman that can’t be expressed or put to use in her life,” stated a danmei author going by Daisy. “The society looks diverse, but the system is strict and you can only fall into a certain role or path.”

BL got its start with female manga creators in Japan back in the 1970s. “[The creators] were the people who were really frustrated or in despair that they couldn’t change the Confucius-based Japanese society,” remarked Professor Suzuki Kazuko. “So they escaped to the discourse. BL is an artistic and creative way to deconstruct the gender [rules] in a performative manner, especially in a very sexist society.”

Another professor, Kazumi Nagaike, commented, “That’s our desire for transformation, our desire for change. BL is usually characterized by sexually explicit presentations, and having a female figure is a taboo. By using the male body as a vessel, it’s very effective to reduce the amount of the sense of shame and guilt for readers and artists.”

About 30 years after Japanese women created BL, the genre made its way to China and since has really taken off. However, because of censorship, what can be said and done in danmei is becoming increasingly narrow. The love between men can now only been shown through implications, if at all. A few danmei shows in production have been shuttered before airing because of their subject matter. The Guangming Daily, a Chinese paper, claimed that BL would be “misleading” and “confusing” to any teenagers checking it out.

“Women in Anime” Panel Available to Watch for Limited Time
Pokémon Journeys: The Series Manga Comes to an End