Designer Akio Watanabe Is Out of the Hospital, Recovered from COVID 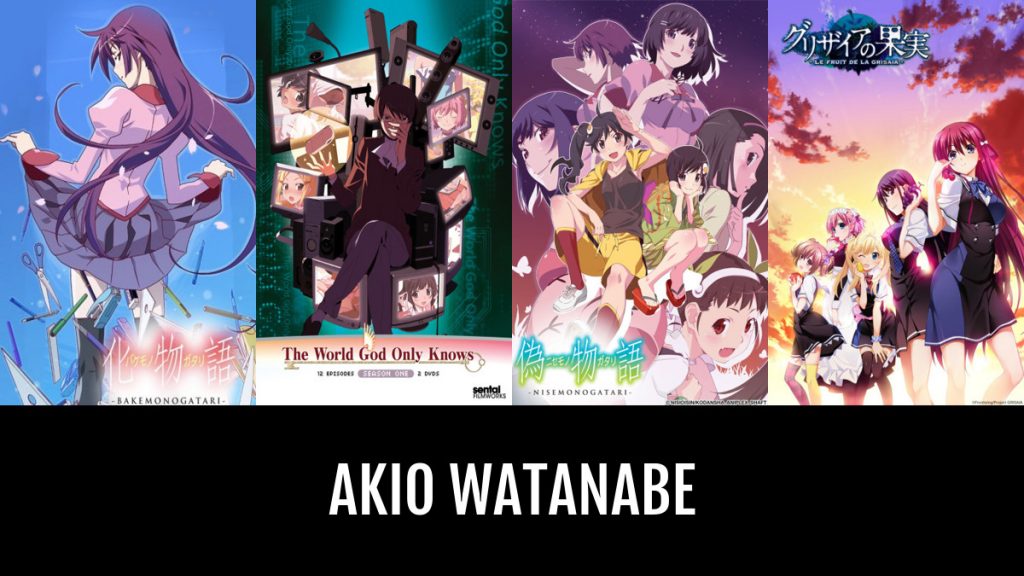 On April 4, artist and designer Akio Watanabe announced on Twitter that he had caught COVID-19. Apparently he caught it on the first of the month, and as a result of his diagnosis, he was hospitalized. Now, though, we have good news, because Watanabe is reportedly out of the hospital and has recovered.

Watanabe is the creative designer for the Monogatari Series (based on NisiOisin’s books) and the Grisaia visual novels. The anime adaptations of Grisaia also used his designs. In addition to that, he’s done character designs for Higurashi: When They Cry – GOU, Starship Girl Yamamoto Yohko, Nurse Witch Komugi, The SoulTaker, and The World God Only Knows.