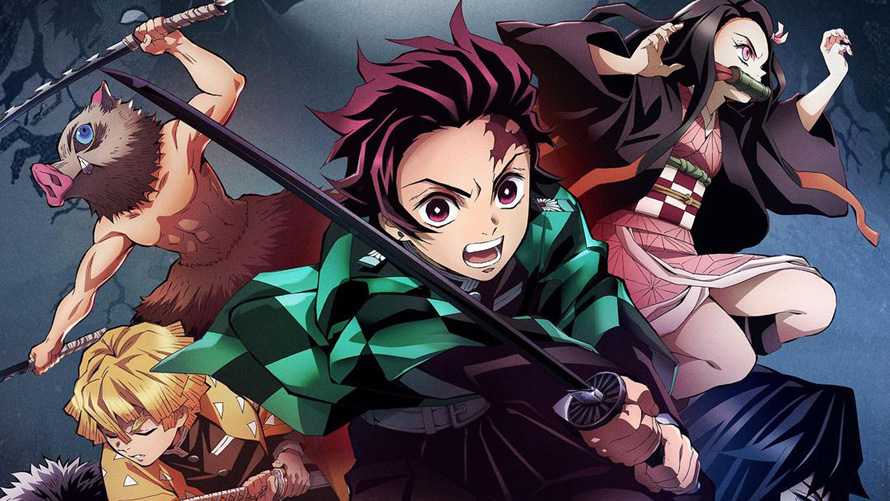 Demon Slayer continues its winning streak with the announcement that it’s won a Special Achievement Award from the 62nd Japan Record Awards.

The Special Achievement Award doesn’t go out to a single person. Singer-songwriters Uru, Seiko Matsuda, Kenshi Yonezu and the band NiziU have also all won this award in 2020. According to Anime News Network, this award is there to “honor people or works that have garnered widespread attention or captured the zeitgeist.”

The theme song “Homura” from Demon Slayer – Kimetsu no Yaiba – The Movie: Mugen Train received a nomination for Song of the Year at the Japan Record Awards.

The actual award ceremony will be broadcast in Japan on December 30. 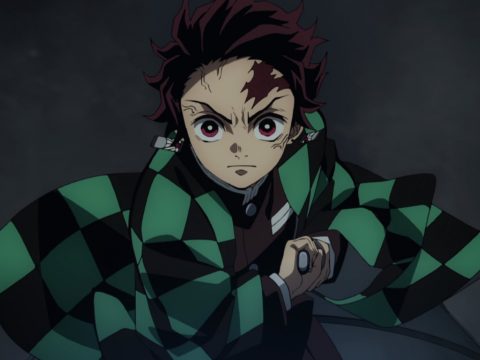 Shop Sentai’s Black Friday Sale For the Most ANI-MAZING Deals!
So I’m a Spider, So What? Reveals New Trailer, Release Date