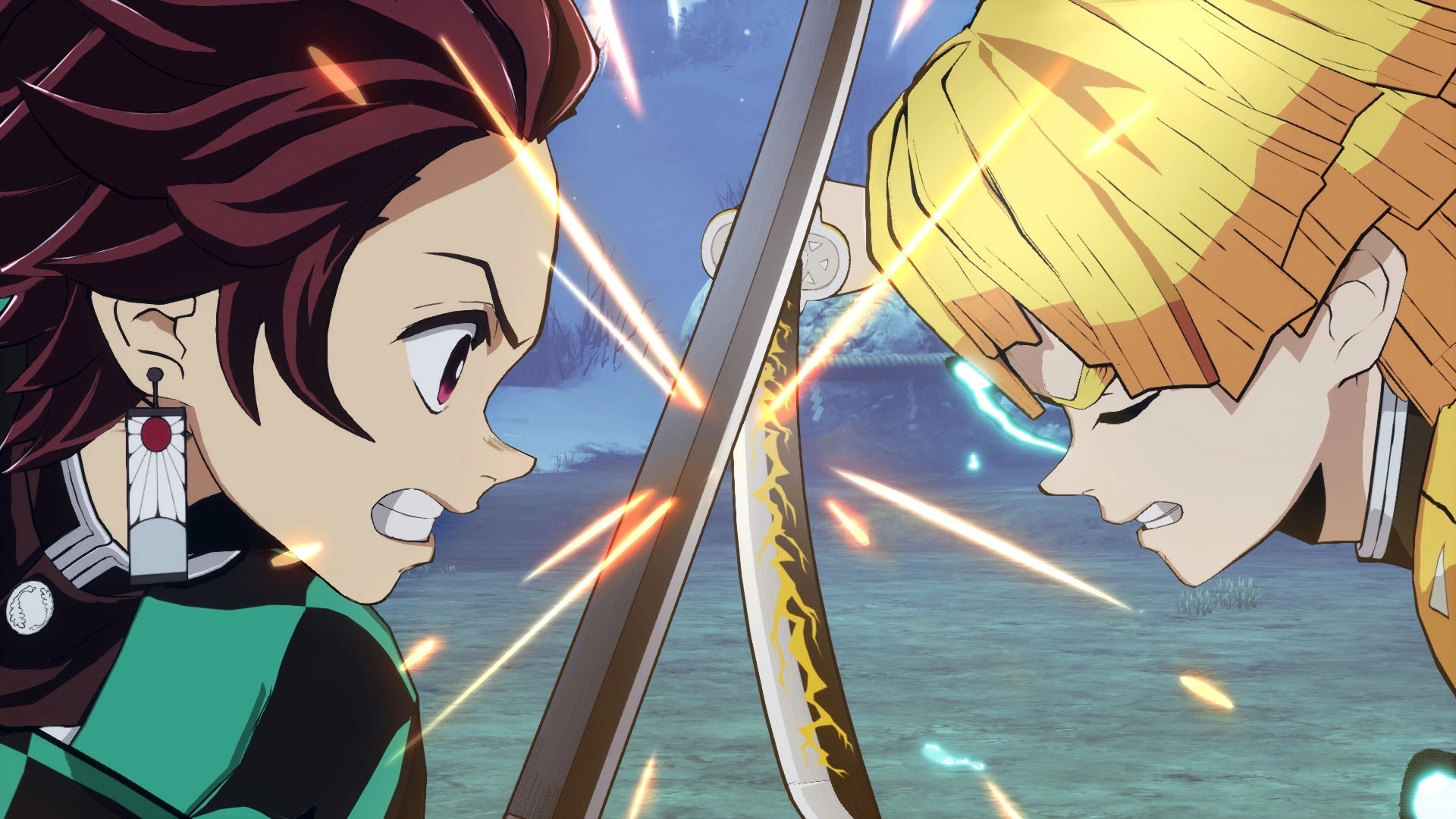 A date has been revealed for Demon Slayer: The Hinokami Chronicles, the upcoming action game from developer CyberConnect2. The official Twitter account announced plans to release the game in Japan on October 14, confirming that pre-orders are live for the PlayStation 4 and PlayStation 5 versions.

In addition to the standard release that’s on the way both digitally and physically, a limited edition retail version will pack the game with a statue of Tanjiro, Zenitsu, and Inosuke that fans can use to hold their phones. There’s also a digital deluxe version that comes with themes, early costumes, and other bonus items. 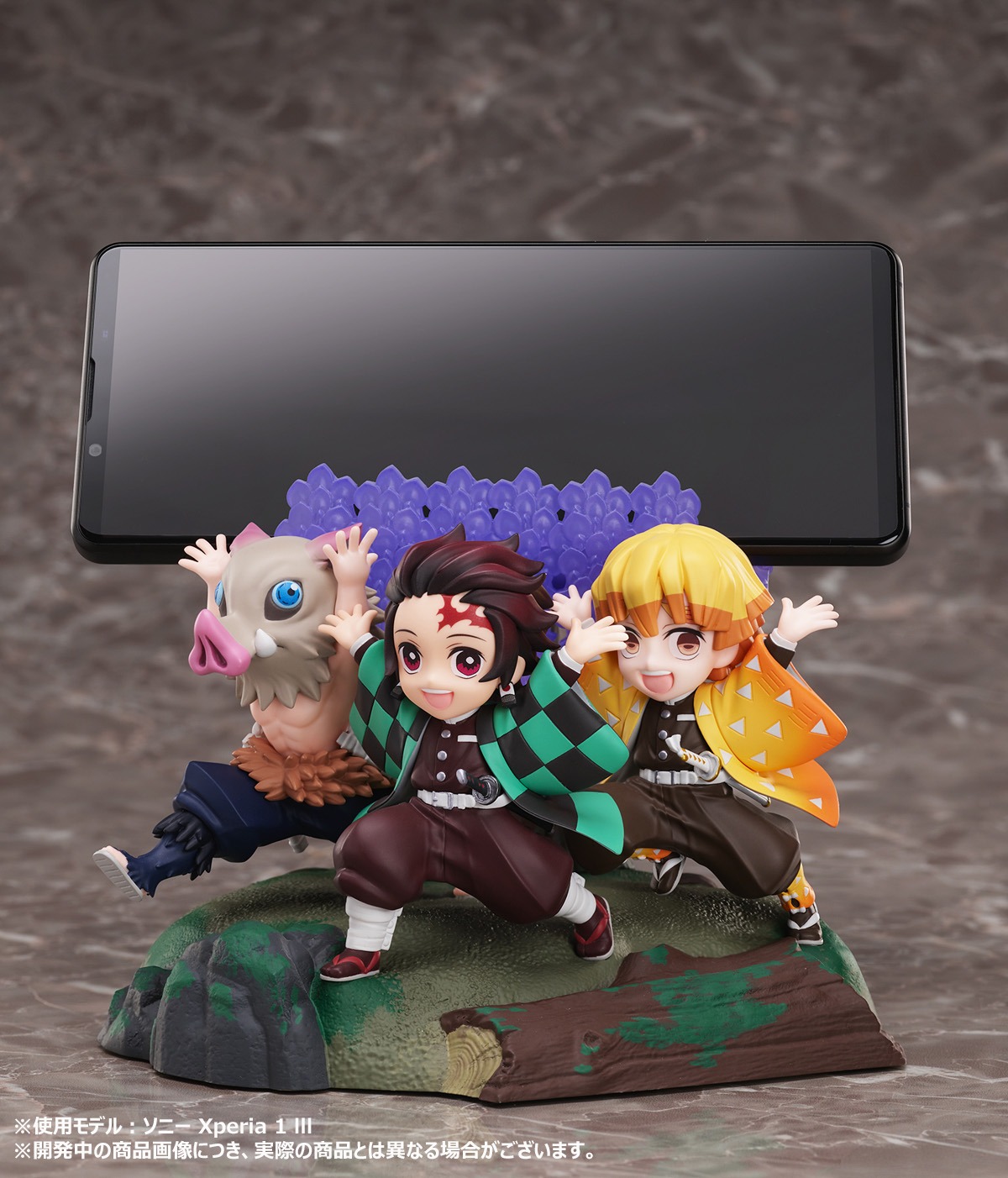 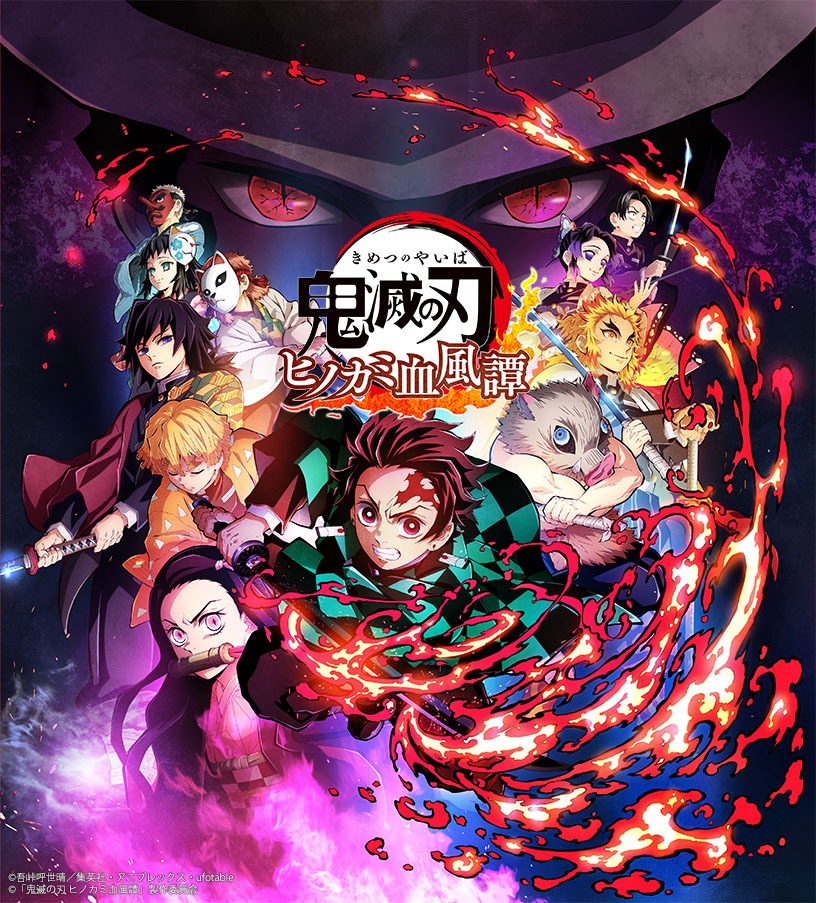 Demon Slayer: The Hinokami Chronicles is also coming to Xbox One, Xbox Series X|S, and PC, but only the PlayStation versions will be available physically at this time. As for everyone else, SEGA Asia plans to release the game in Asia with English language support sometime in 2021.