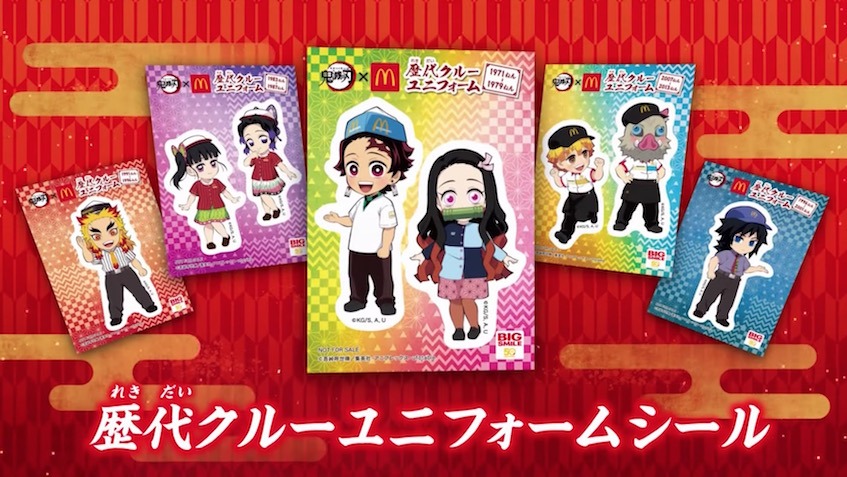 Following up on the successful first outing, the Demon Slayer McDonald’s collaboration is coming back for more starting on September 3. The original arrived back in March to reimagine characters from Koyoharu Gotouge’s hit series as McDonald’s employees, and new designs will be available when the second crossover launches in Japan next month.

McDonald’s is asking guests to purchase no more than five Happy Meals at a time during the campaign, which will end when the included stickers are all sold out. Those stickers feature the likes of Kyojuro, Giyu, Shinobu and Kanao, Inosuke and Zenitsu, and of course Tanjiro and Nezuko.

Check out a new promotional video:

Beyond the Demon Slayer McDonald’s collab, next up for the series is season 2, which is set to kick off sometime in 2021. Funimation previously announced plans to stream the new season as it airs in the United States, Canada, the United Kingdom, Ireland, Australia and New Zealand. The new arc directly continues the story we left off on in the Mugen Train movie, as Tanjiro, Nezuko, Zenitsu, and Inosuke embark on a new mission with Sound Hashira Tengen Uzui. 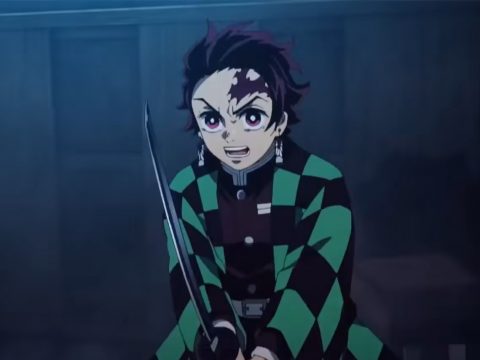 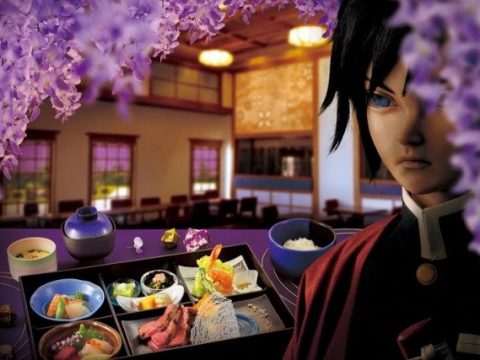 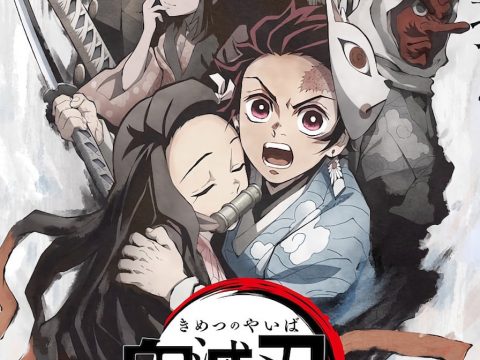