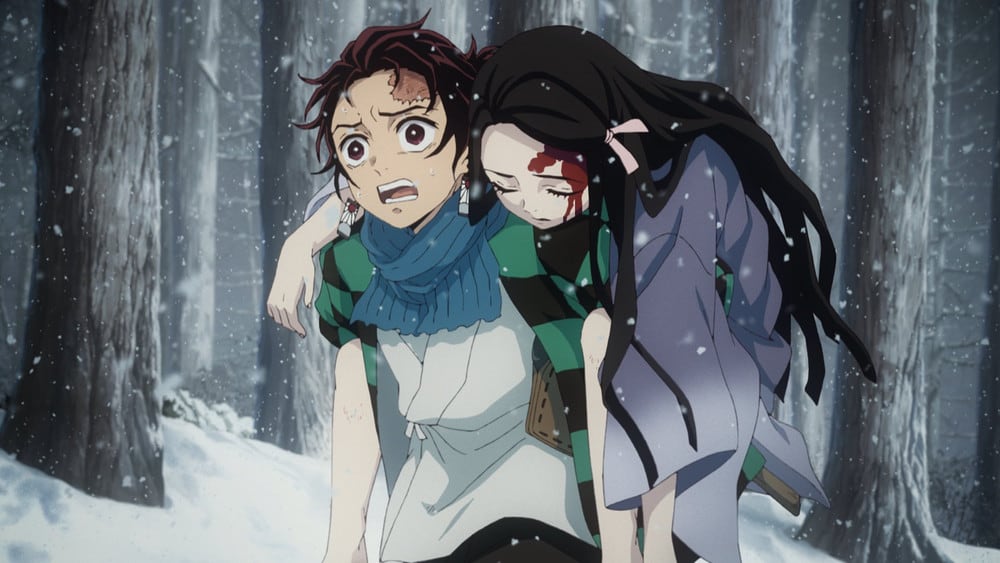 If you’ve been hankering to own Demon Slayer: Kimetsu no Yaiba on Blu-ray disc, hanker no longer. The hit show is coming to Blu via Aniplex of America starting this June.

Here’s how the release schedule breaks down:

The limited editions will include a soundtrack CD, set of illustrated cards, booklet with art and staff comments and a box with illustrations by character designer Akira Matsushima. The first limited edition set is currently up for pre-order at the usual retailers.

Here’s how Aniplex describes the Demon Slayer: Kimetsu no Yaiba:

It is the Taisho Period in Japan. Tanjiro, a kindhearted boy who sells charcoal for a living, finds his family slaughtered by a demon. To make matters worse, his younger sister Nezuko, the sole survivor, has been transformed into a demon herself.

Though devastated by this grim reality, Tanjiro resolves to become a “demon slayer” so that he can turn his sister back into a human, and kill the demon that massacred his family. 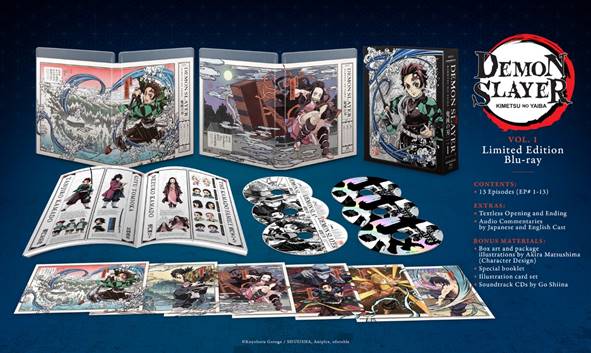