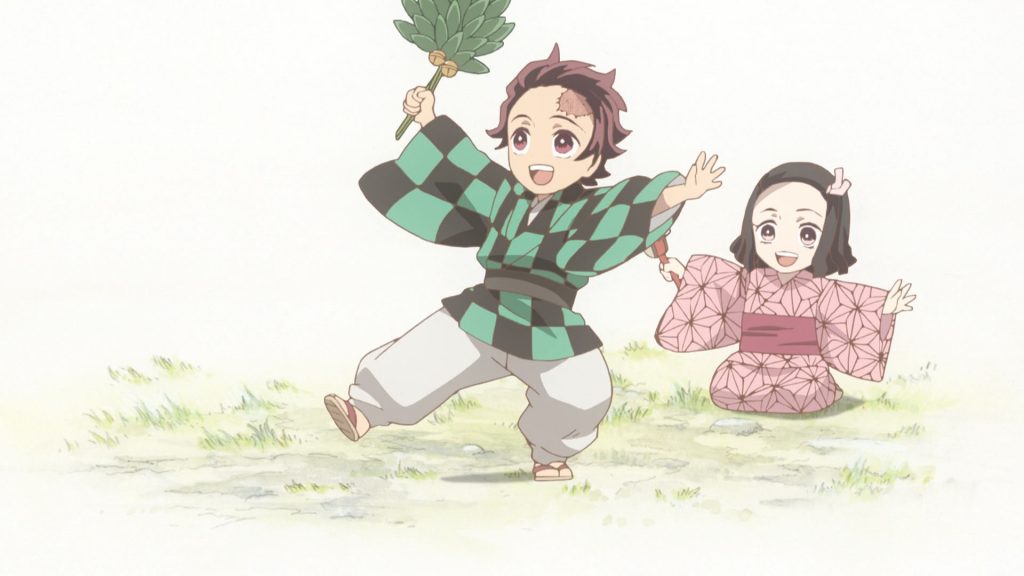 All eyes are on Koyoharu Gotouge for what kind of followup the mangaka can make after the incredibly successful Demon Slayer. Well, in a new Demon Slayer: Kimetsu no Yaiba fan book, Gotouge admits to contemplating a “science fiction romantic comedy” manga!

Apparently Gotouge has been watching old alien movies lately, which is the cause of this inspiration. And apparently these are movies the creator had seen as a child, and the changing perspectives from childhood and adulthood are part of the intrigue. Oh, and if a science fiction romantic comedy manga gets made, Gotouge wants it to “break out eight-pack abs” on creators.

One Piece Has HOW Many Copies in Circulation Now?
The Ancient Magus’ Bride Manga Is on a Short Hiatus