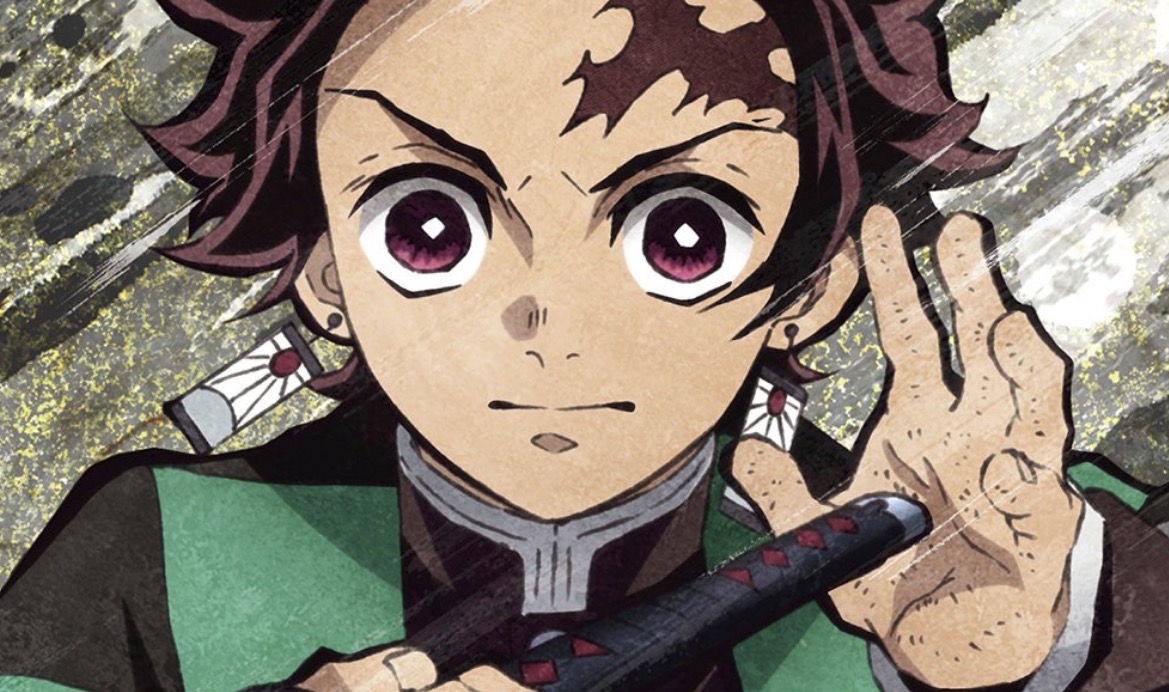 The Demon Slayer: Kimetsu no Yaiba manga may have ended, but Demon Slayer madness continues around the world. One of the many measures of success for the series is LiSA’s opening theme song, “Gurenge,” which has been lighting up the charts in Japan since its debut. Now, according to Billboard JAPAN’s streaming song chart, the single has been streamed over 100 million times on subscription services globally.

It was just in March that the Recording Industry Association of Japan (RIAJ) certified the single triple platinum for passing 750,000 downloads, and now it’s already at 900,000 downloads total. The physical CD that launched on July 3, 2019 has sold 100,000, too, putting the combined total at a million.

The music video is similarly successful, racking up over 37 million views on YouTube and counting.

Next up for the Demon Slayer series is the Mugen Train movie, which is currently scheduled to open in Japan on October 16. 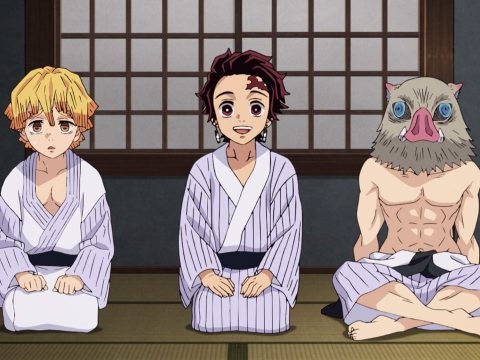 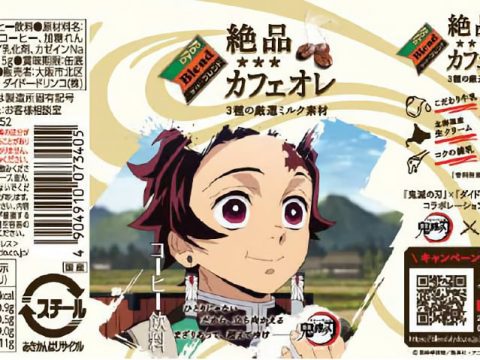 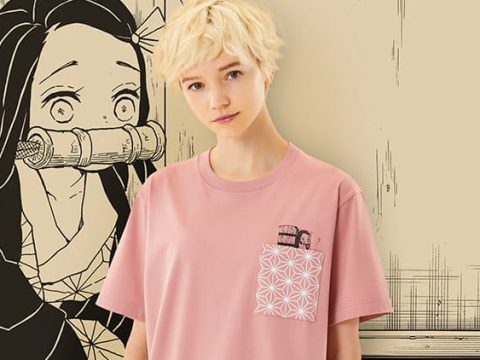