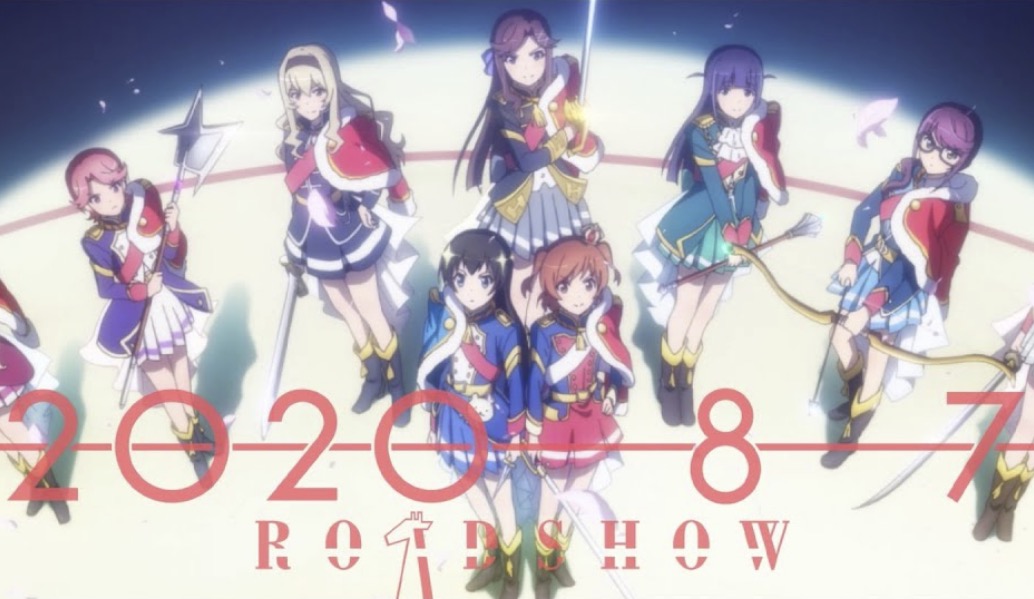 The Revue Starlight anime series has a compilation film on the way, based on the 12-episode TV anime, but it was previously postponed as a result of the COVID-19 pandemic. Now, as revealed on the official website, the feature film finally has a new release date, lining it up for a theatrical debut in Japan on August 7.

Revue Starlight: Rondo Rondo Rondo was previously scheduled to open in Japan on May 29. Now that a new date is here, ticket sales have kicked off again, and the film’s theme song CD has been rescheduled for release on September 9. 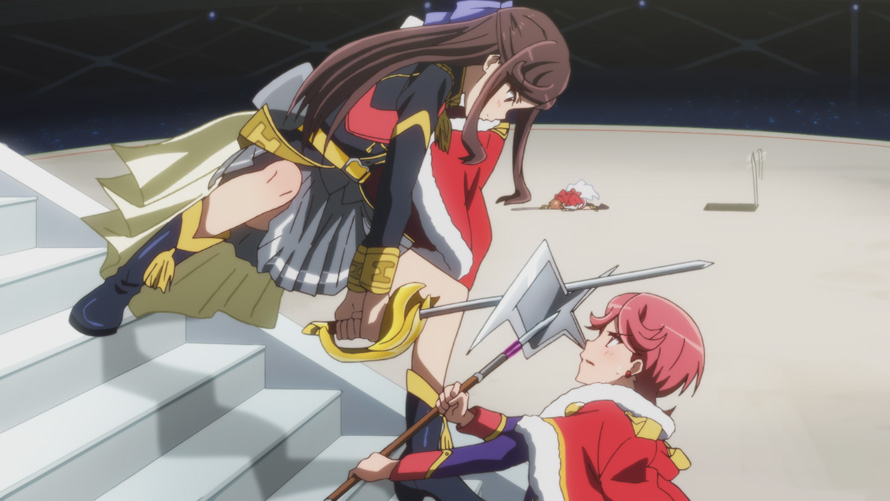