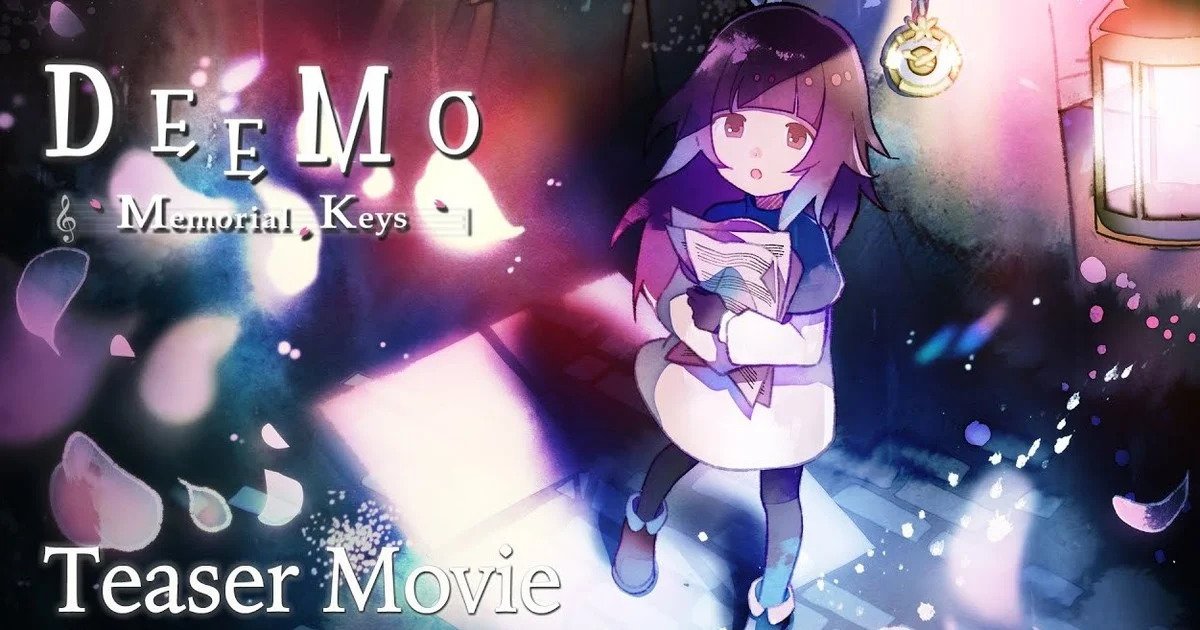 The anime DEEMO Memorial Keys, based on the Deemo video game, has released a 2 minute and 40 second promotional video (or “teaser movie”) that contains English subtitles. It lets us hear some of the haunting music and reveals members of the cast: Akari Nibu of Hinatazaka46 plays the Masked Lady, Ayana Taketatsu plays Alice, Akari Kito plays Sania, and Ayane Sakura plays Rosalia.

Rayark Games gave this description for the game the anime is based on:

“A girl who fell from the skies and lost her past
Deemo who plays the piano all alone in the world of the treehouse
an accidental encounter between the two.
The music flows as the fingers hit the piano keys.
The start of a fairytale journey has begun…
‘Before turning to leave, don’t forget to say one last goodbye.'”

How You Can Win a Personalized Art Board from Junji Ito
Olympics, Paralympics Might Throw off Anime’s TV Schedule in Japan