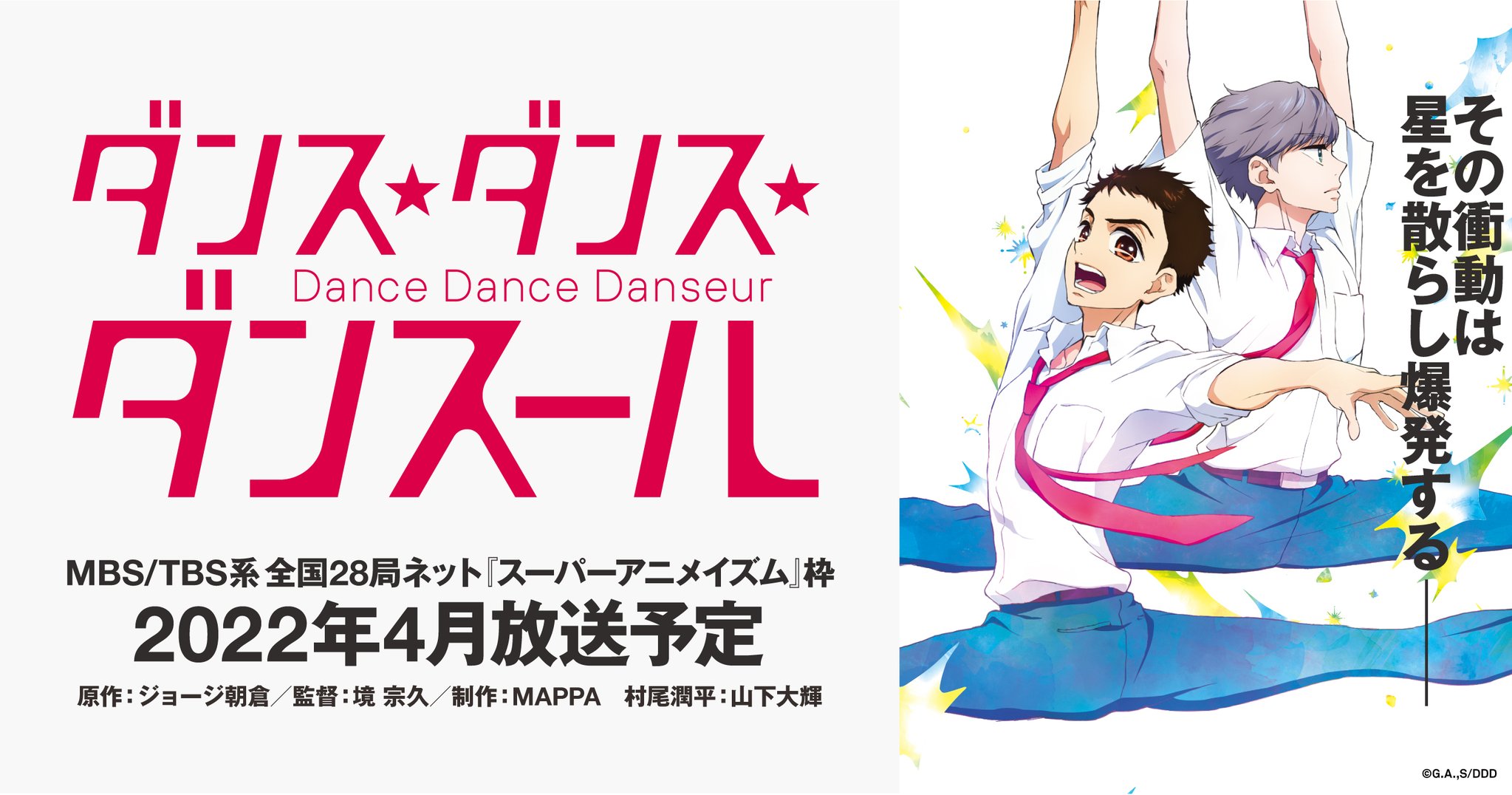 More information has arrived for the Dance Dance Danseur anime, which adapts the ballet manga written and illustrated by George Asakura. The series is scheduled to kick off this April, and the official website and social media accounts have updated with a new key visual, cast addition, and teaser trailer.

First up is the teaser, which features Daiki Yamashita in the lead role of Murao Junpei.

You can also see the full key visual: 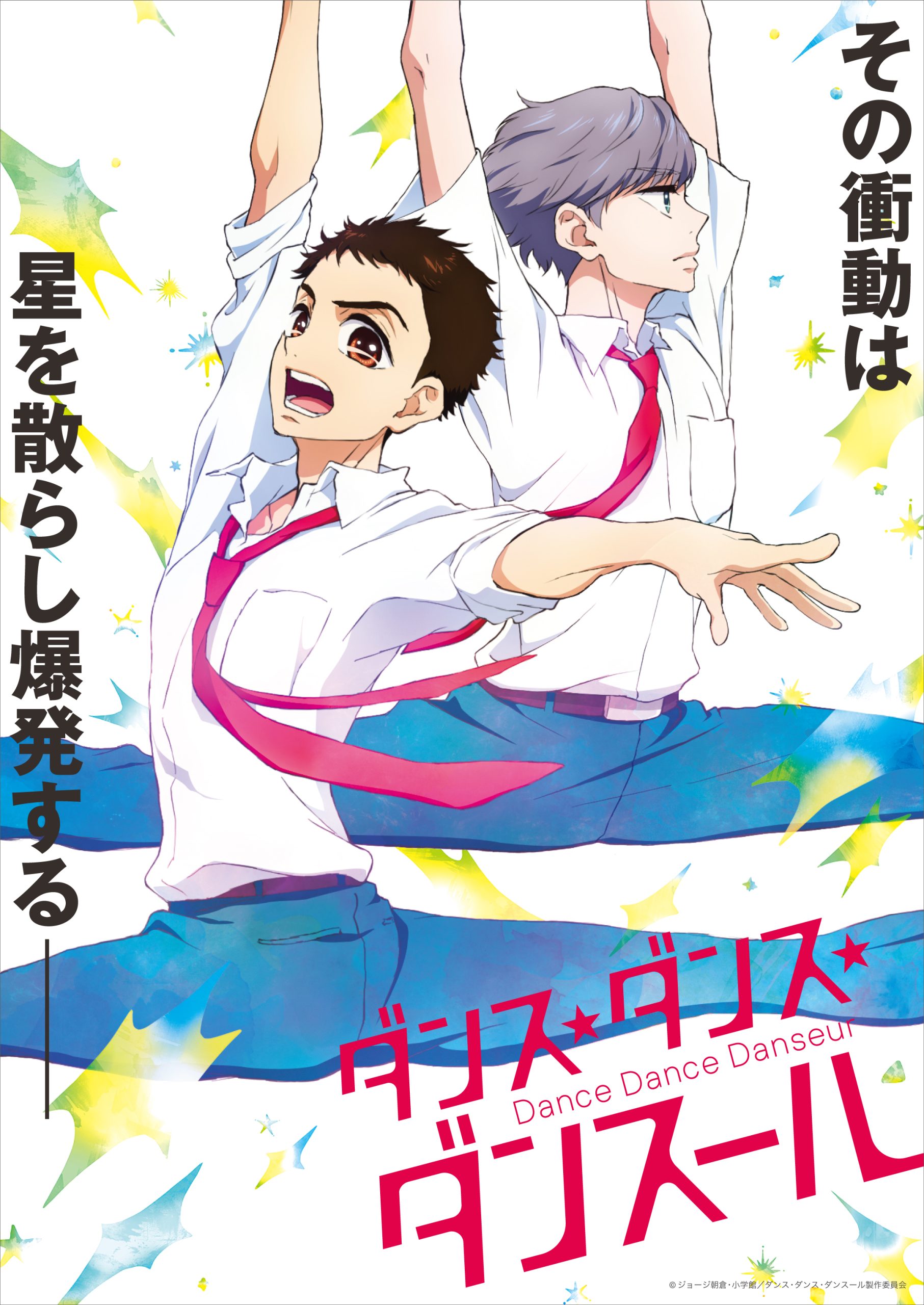 MAPPA is handling the adaptation, with Munehisa Sakai (ZOMBIE LAND SAGA) at the helm and Yoshimi Narita (Pretty Cure Splash Star) on series composition. The story follows junior high student Junpei Murao, who grew up fascinated by ballet but eventually gave up on it after the death of his father. While he hides his feelings for ballet while growing popular at school and taking on martial arts, he ends up leaping back into the world of dance and striving to become a professional after the arrival of a beautiful new transfer student, Miyako Godai, whose mother runs a ballet studio. 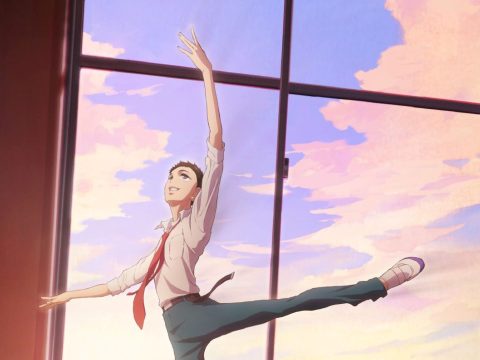