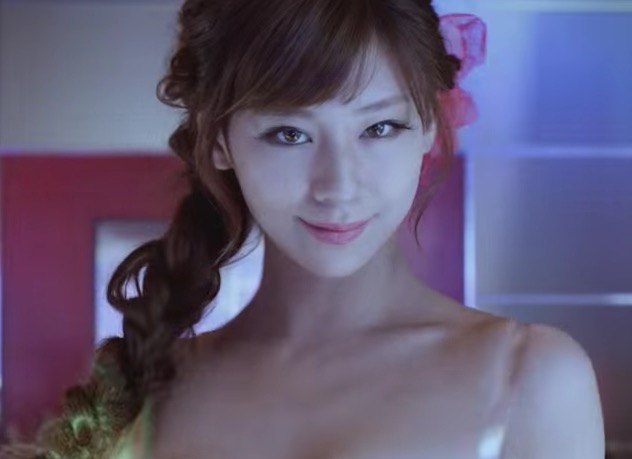 Go Nagai’s Cutie Honey is getting another live-action adaptation in the form of a movie called Cutie Honey -Tears-. This time Mariya Nishiuchi plays the lead role, with Asai Takeshi directing the mix of live-action and CG, and a new teaser is here to announce an October 1 premiere.

Watch the teaser trailer below, and see if you ever would have guessed it’s Cutie Honey without the title to help.