Between My Hero Academia‘s League of Villains additions and this, it’s been a weekend of casting for anime enemies. Cutie Honey Universe‘s evil organization is Panther Claw, and the official website updated with cast announcements for two key characters. 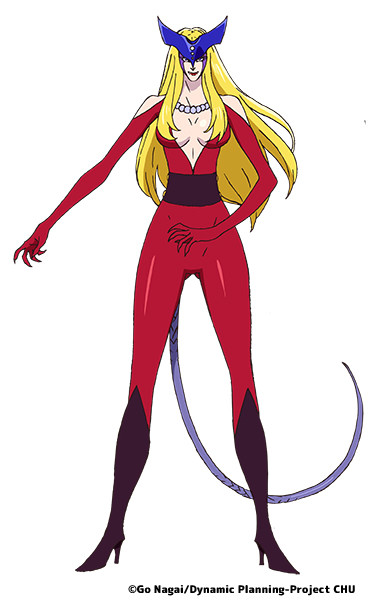 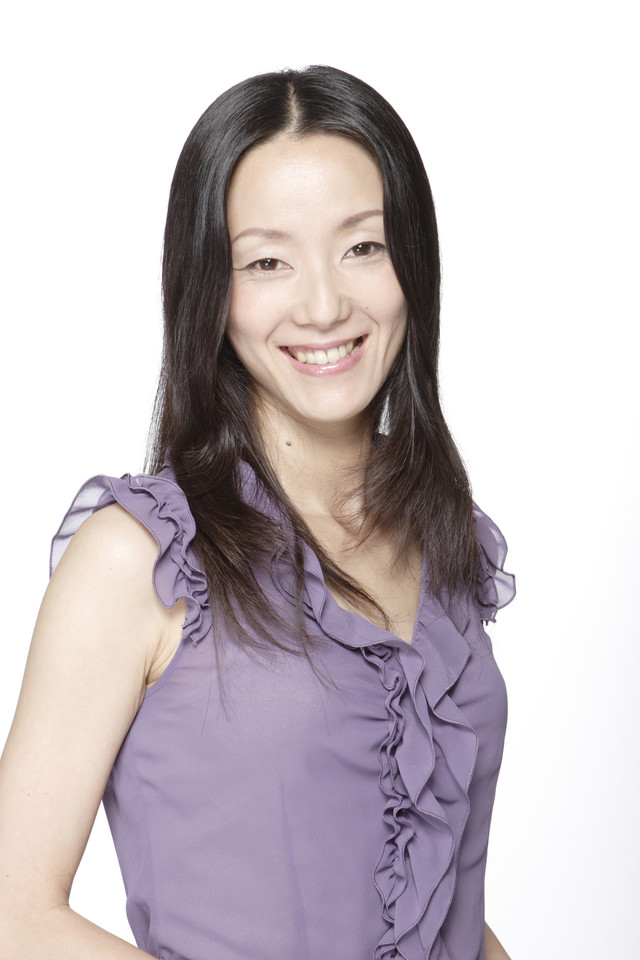 Then we have Sister Jill’s servant Tarantula Panther, who is fiercely loyal to Sister Jill and appropriately has the abilities of a spider. Rie Kugimiya (Alphonse in Fullmetal Alchemist) provides her voice. 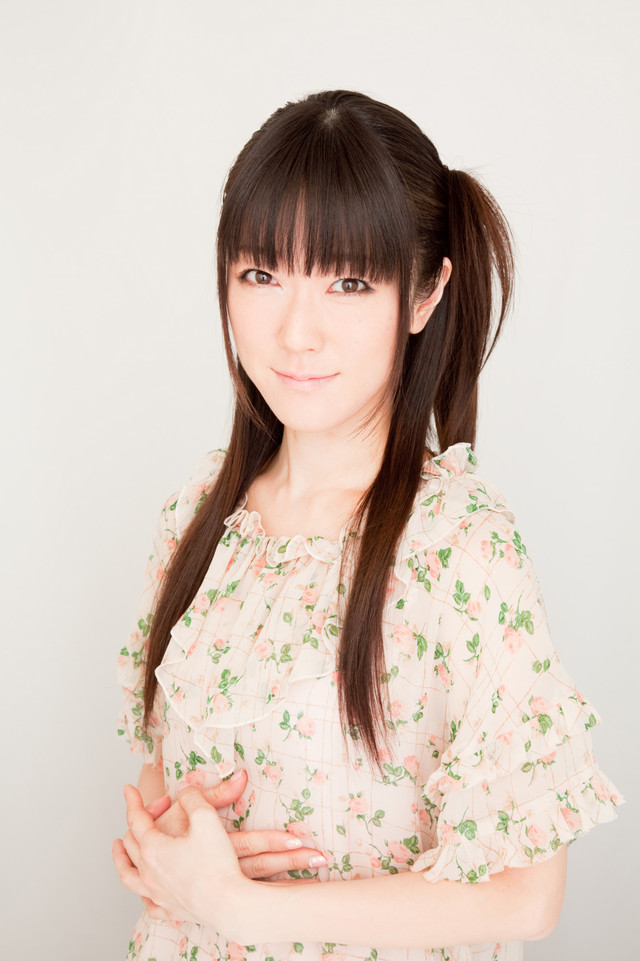 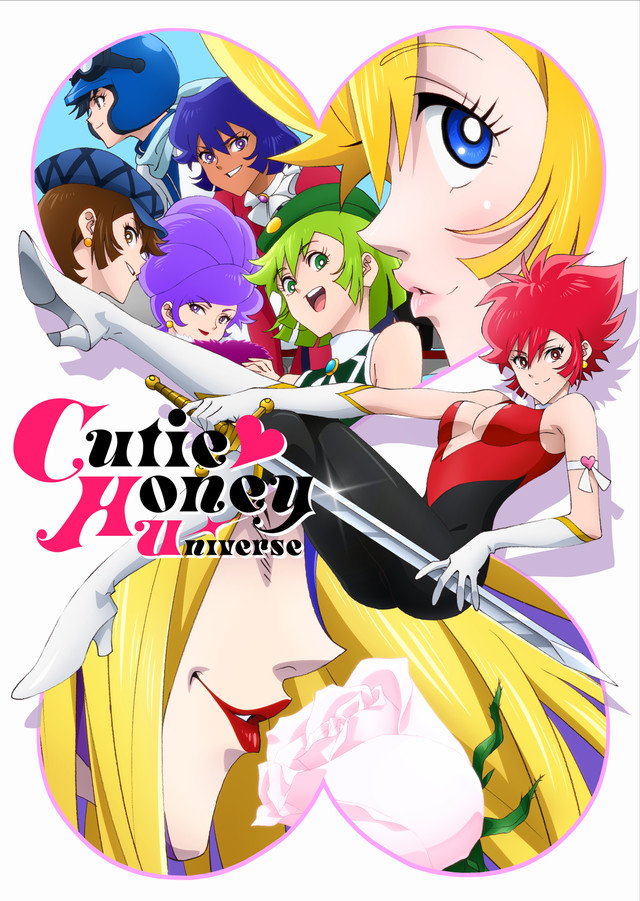