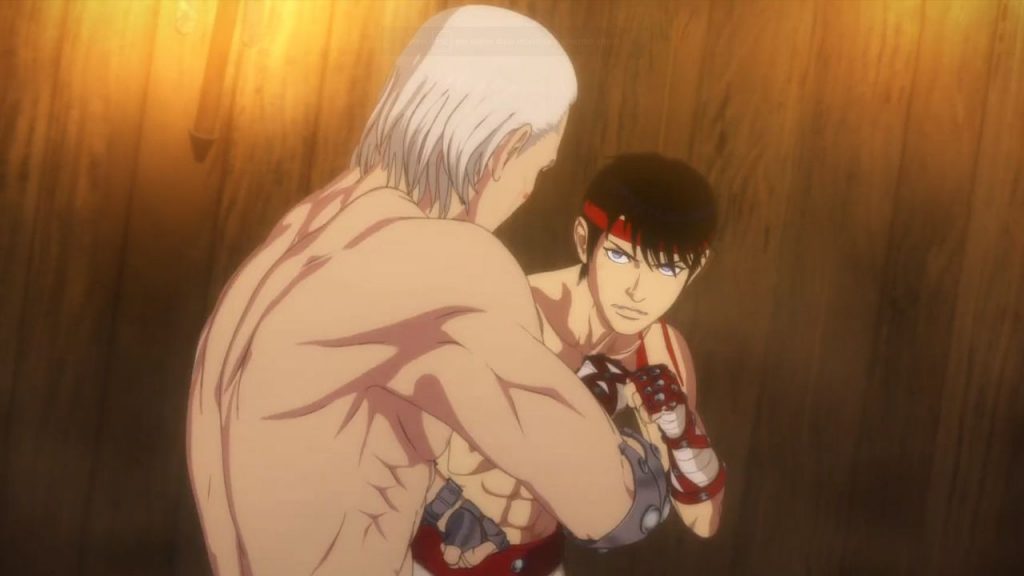 Crunchyroll has revealed more anime that will soon be streaming on its platform. The titles in question are 86 EIGHTY SIX, Backflip!!, Cestvs: The Roman Fighter, SD Gundam World Heroes, and Welcome to Demon School, Iruma-kun! Season 2.

“Just as nature welcomes the beautiful petals, so does Crunchyroll-Hime with a whole new selection of upcoming anime to watch!” Crunchyroll wrote. “Enjoy the magical time of Hanami and get ready for all of the new shows in Crunchyroll’s Spring 2021 season!”